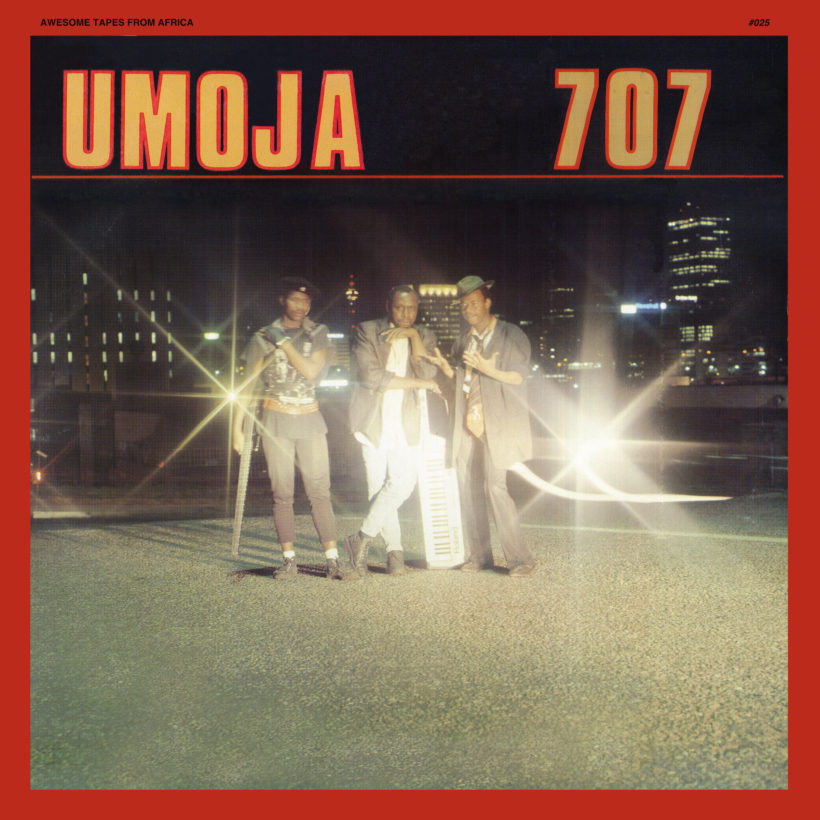 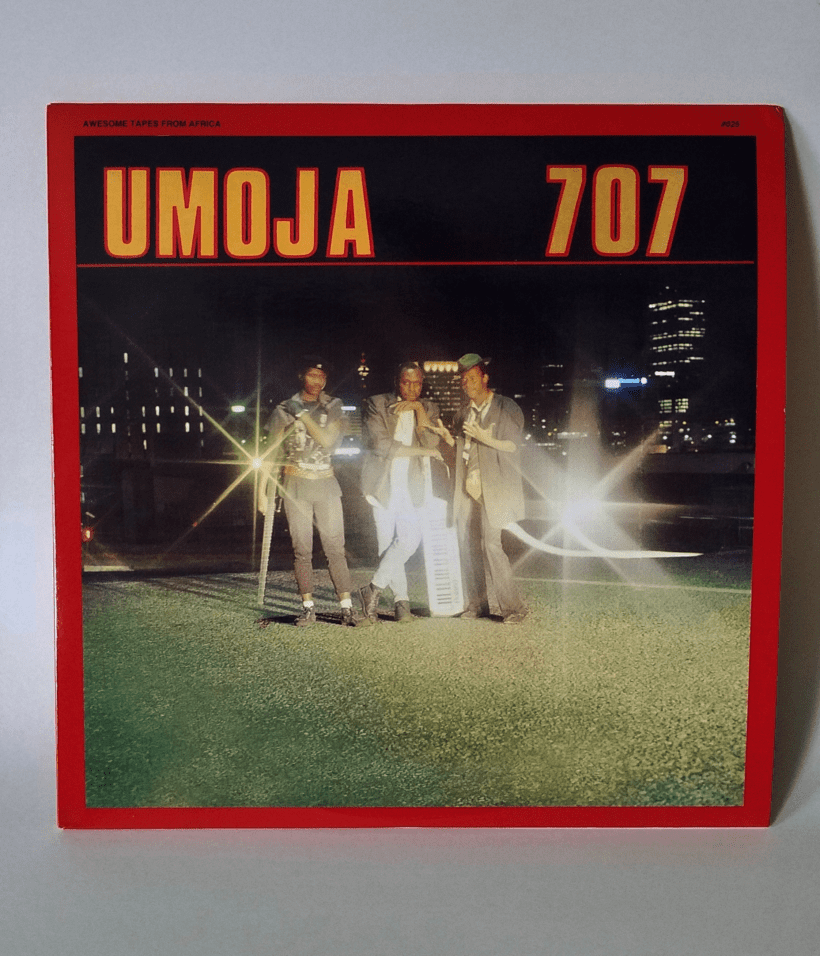 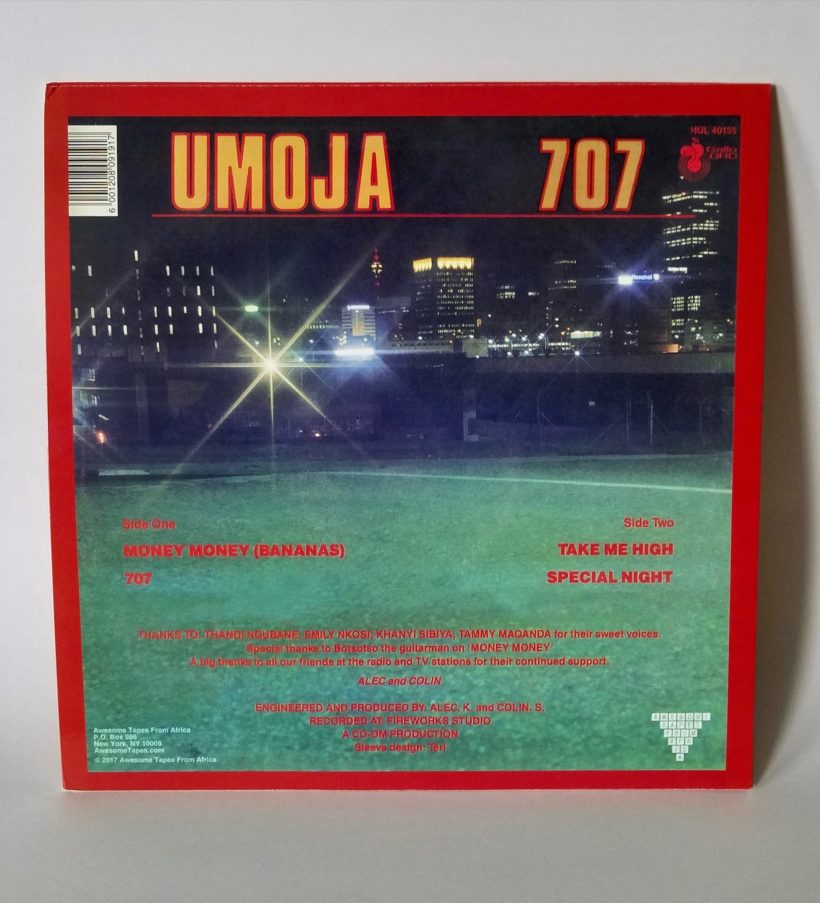 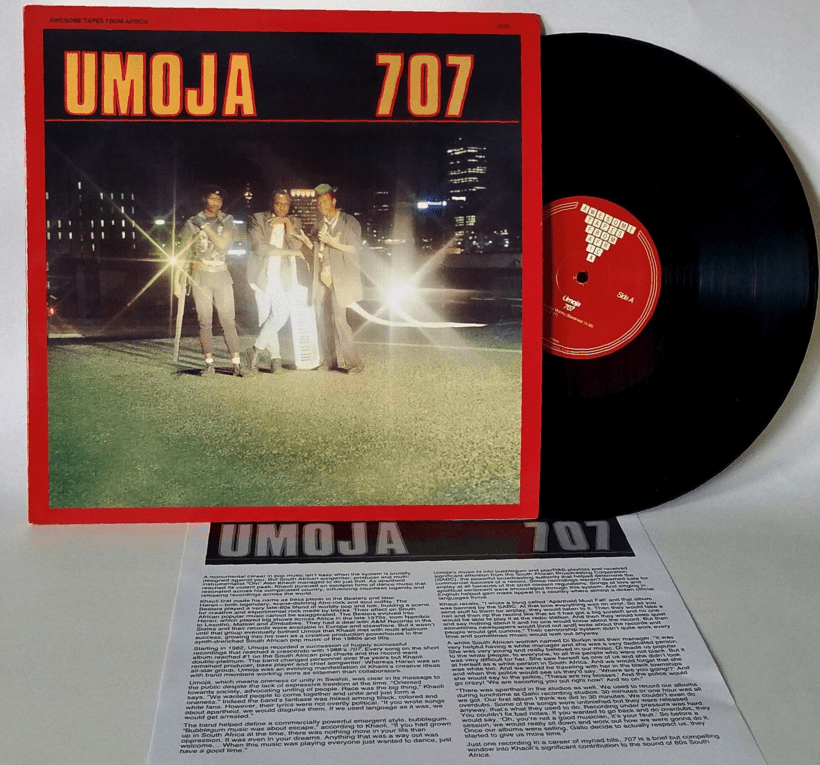 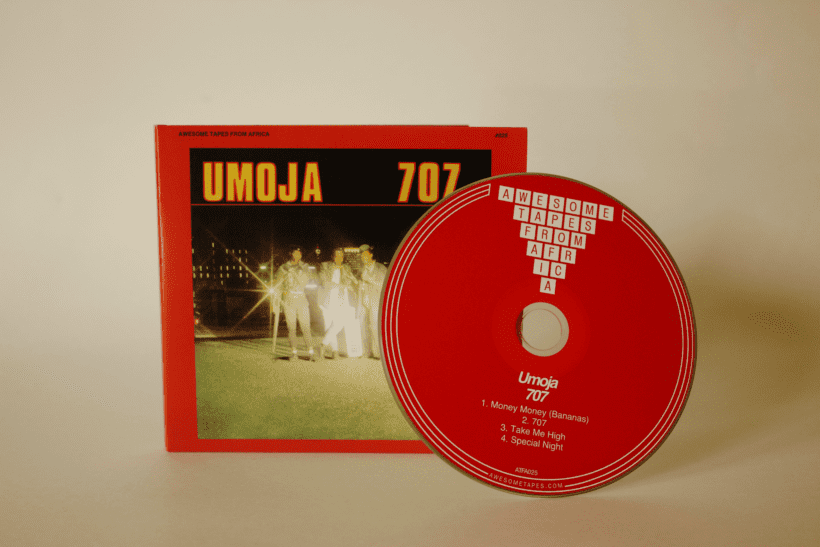 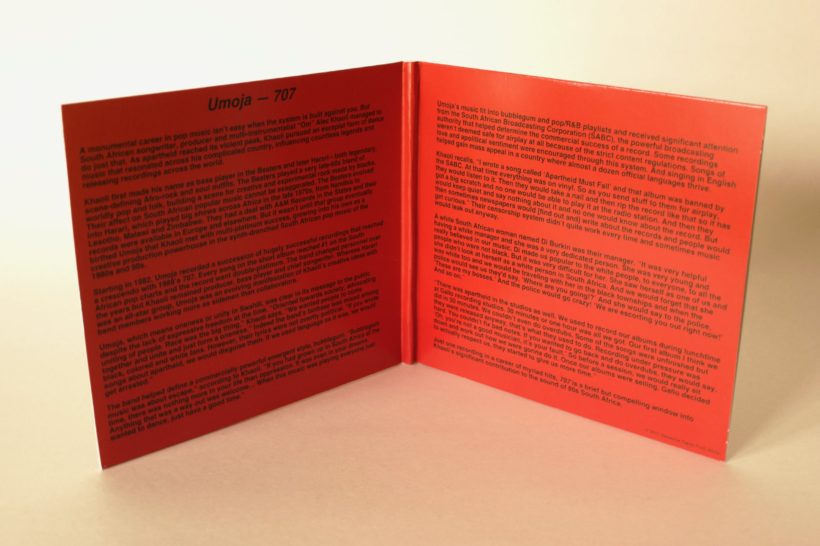 A monumental career in pop music isn’t easy when the system is built against you. But South African songwriter, producer and multi-instrumentalist “Om” Alec Khaoli managed to do just that. As apartheid reached its violent peak, Khaoli pursued an escapist form of dance music that resonated across his complicated country, influencing countless legends and releasing recordings across the world. He was a key member of several crucial bands but the outfit where he found most commercial success was Umoja.

Umoja, which means oneness or unity in Swahili, was clear in its message to the public despite the lack of expressive freedom at the time. “Oriented towards society, advocating uniting of people. Race was the big thing,” Khaoli says. “We wanted people to come together and unite and just form a oneness.” Indeed the band’s fanbase was mixed among black, colored and white fans. However, their lyrics were not overtly political. “If you wrote songs about apartheid, we would disguise them. If we used language as it was, we would get arrested.”

The band helped define a commercially powerful emergent style, bubblegum. “Bubblegum music was about escape,“ according to Khaoli. “If you had grown up in South Africa at the time, there was nothing more in your life than oppression. It was even in your dreams. Anything that was a way out was welcome… When this music was playing everyone just wanted to dance, just have a good time.”

Umoja’s music fit into bubblegum and pop/R&B playlists, receiving attention from the South African Broadcasting Corporation (SABC). Some recordings weren’t deemed safe for airplay at all because of the strict content regulations. Songs of love and apolitical sentiment were encouraged through this system. And singing in English helped gain mass appeal in a country where almost a dozen official languages thrive.

Just one recording in a career of myriad hits, 707 is a brief but compelling window into Khaoli’s significant contribution to the sound of 80s South Africa.