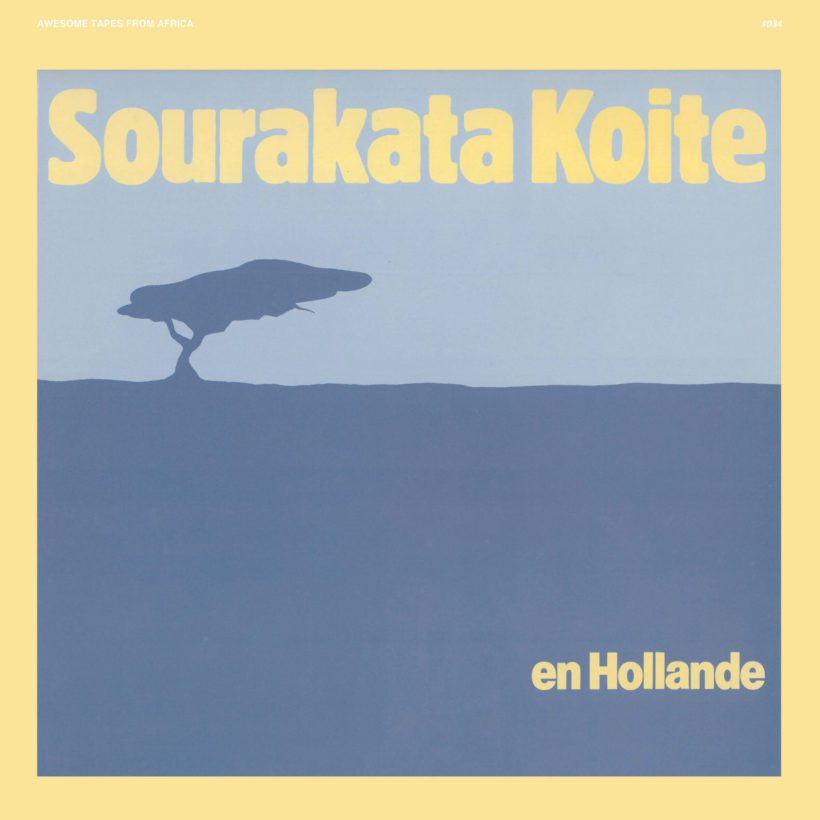 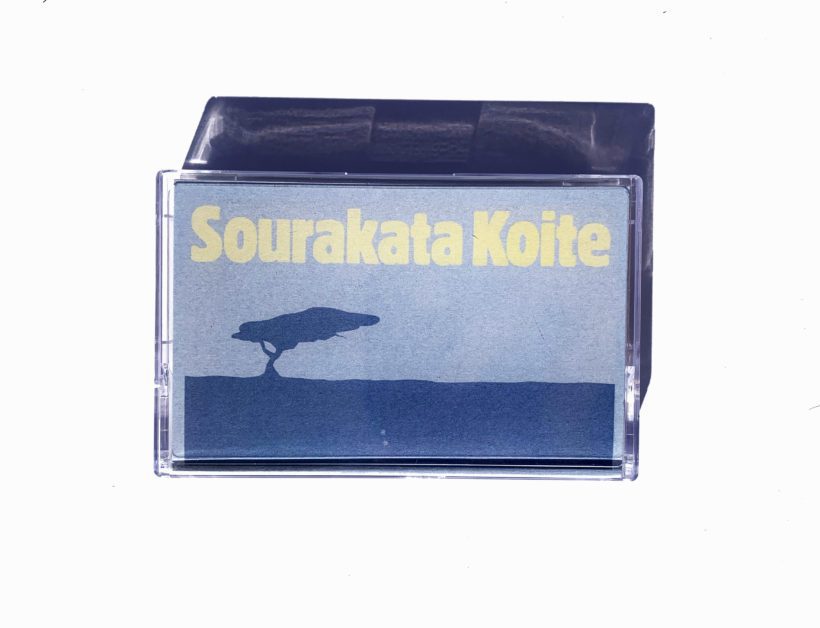 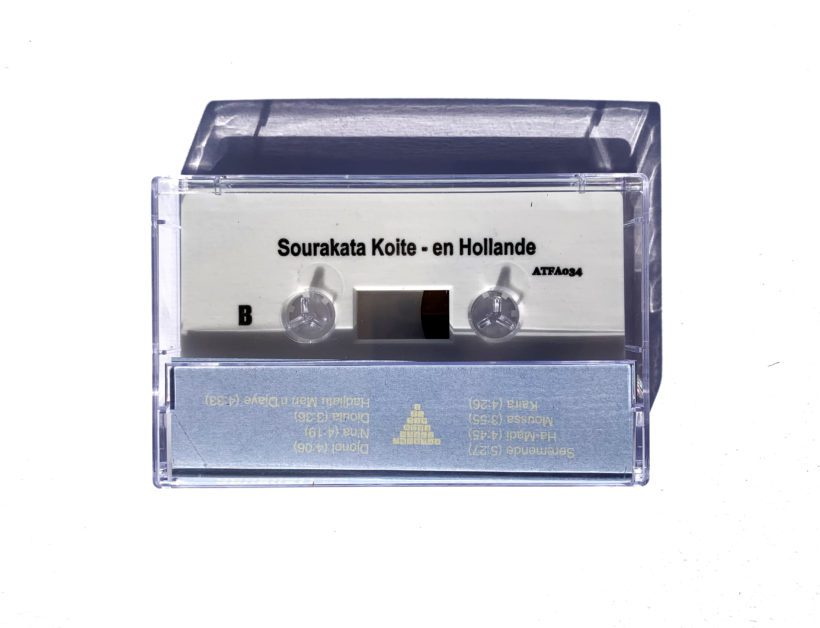 Sourakata Koité is born in 1955 in Malème, Senegal, a Malinke-speaking area). As Sourakata says, “All the Koité are musicians!” He is indeed a member of a family of djéli (or griot in french), the hereditary caste of musician-storyteller-historians in West Africa.

His musical life began early: at age three he began to play kora (a 21-string harp) with his uncle and brother; at 11 he performed with four members of his family as Les Griots (two koras, one bala, one djembé and one singer) in a piano-bar named Thiosan. When asked about his first musical memories, he replies, “We can’t remember the taste of the baby bottle.”

In 1977, a six-month engagement at a restaurant in Fréchencourt, France brought him to Europe, leaving Dakar where he had lived since 1975, having experienced the auspicious launch of mbalax music. He moved to Paris in 1978 to visit his brother—who was touring with the National Ballet of Senegal—and stayed in the capital on his brother’s advice.

With the reissue of en Hollande, Awesome Tapes From Africa continues its mission of bringing tapes posted on the ATFA website over the years, including this one, to music fans all over the world.