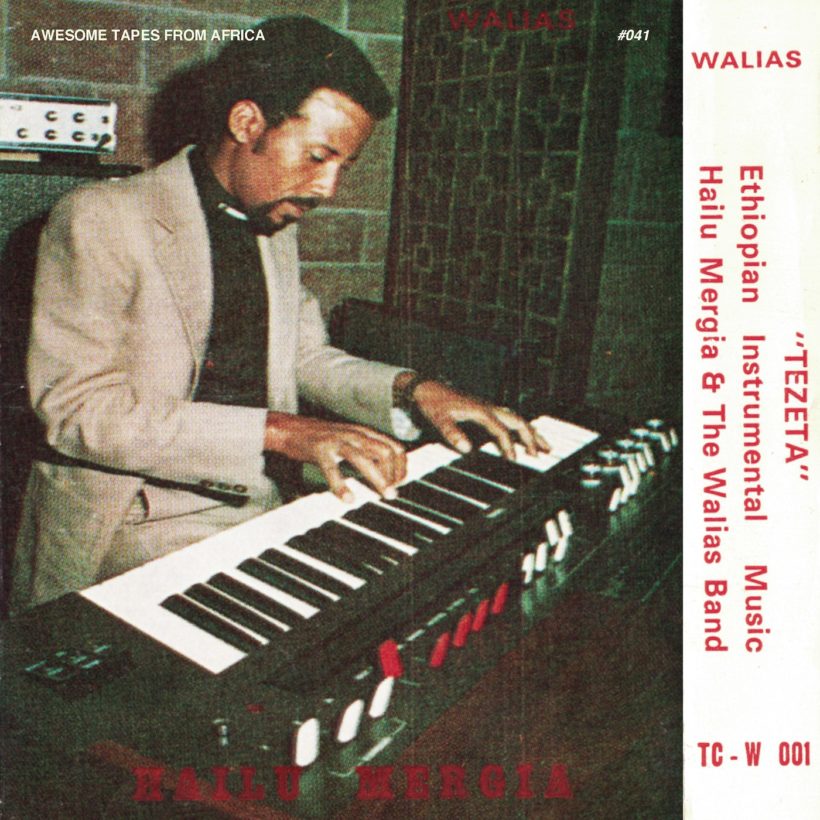 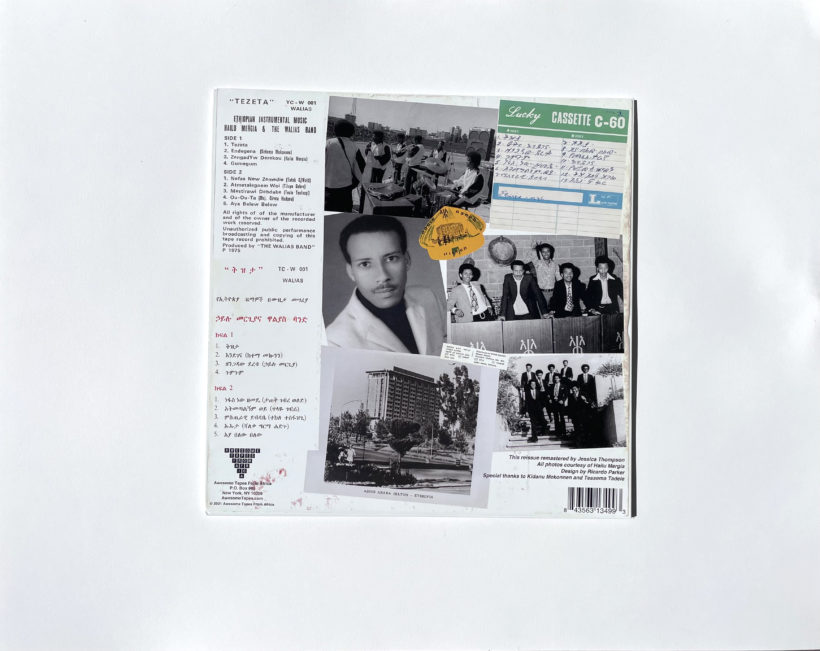 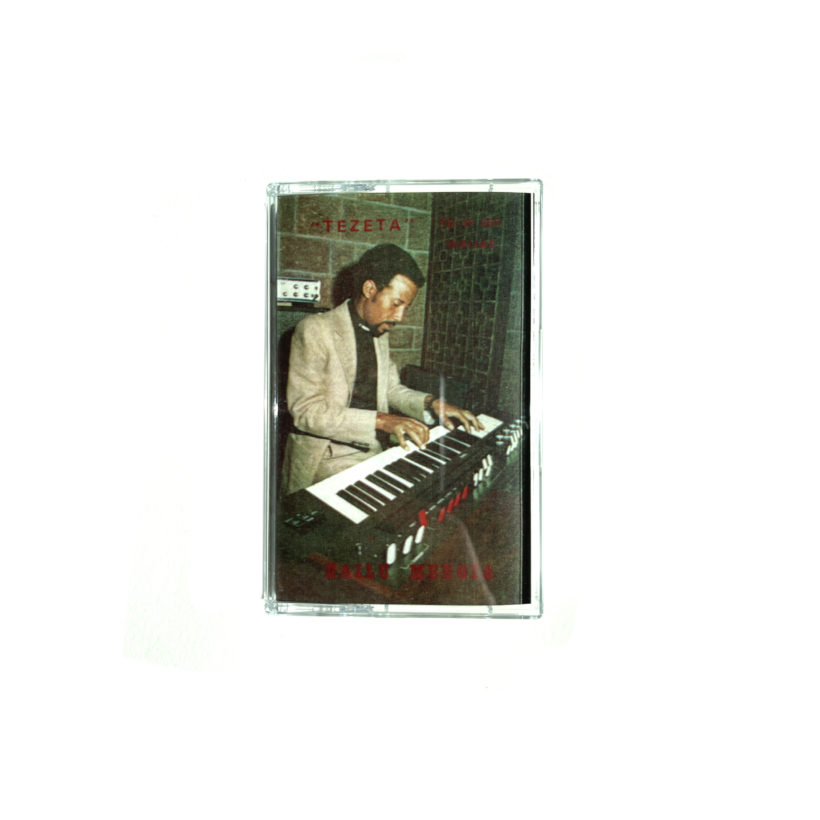 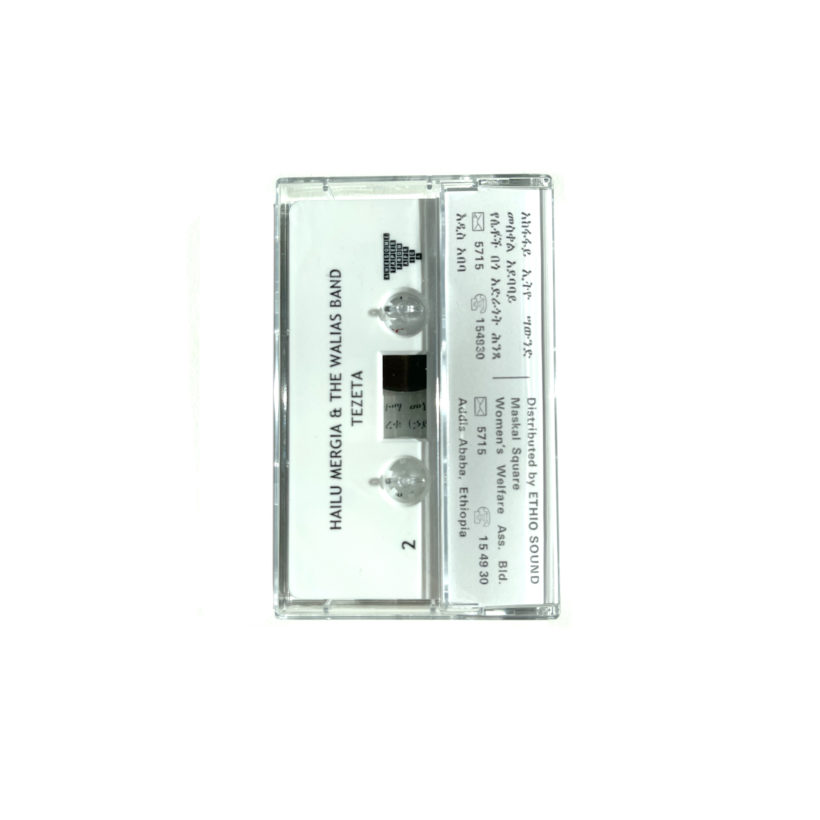 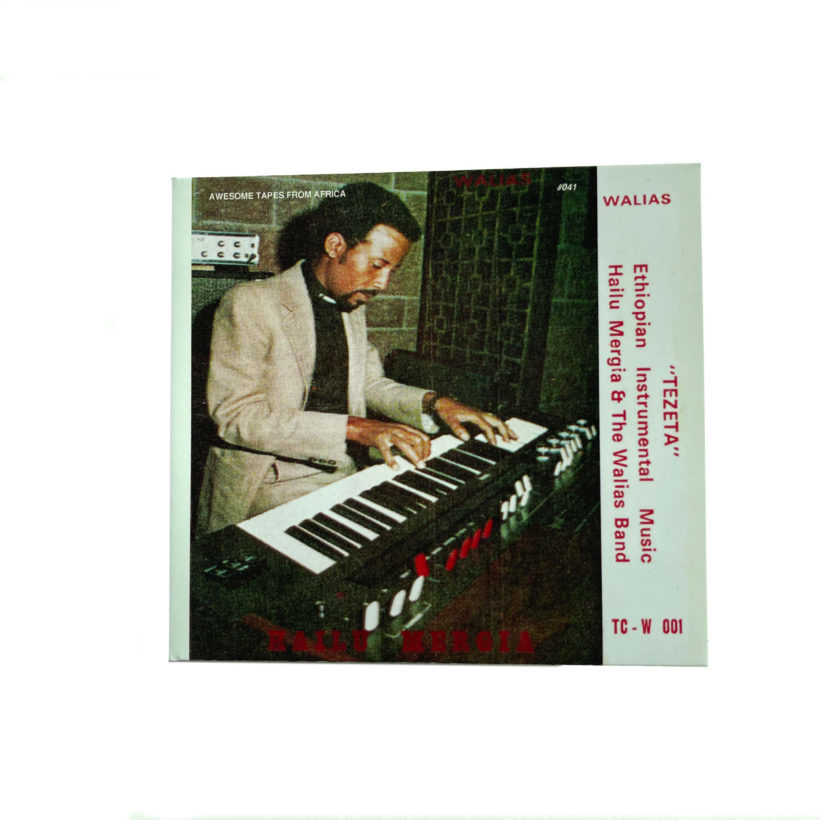 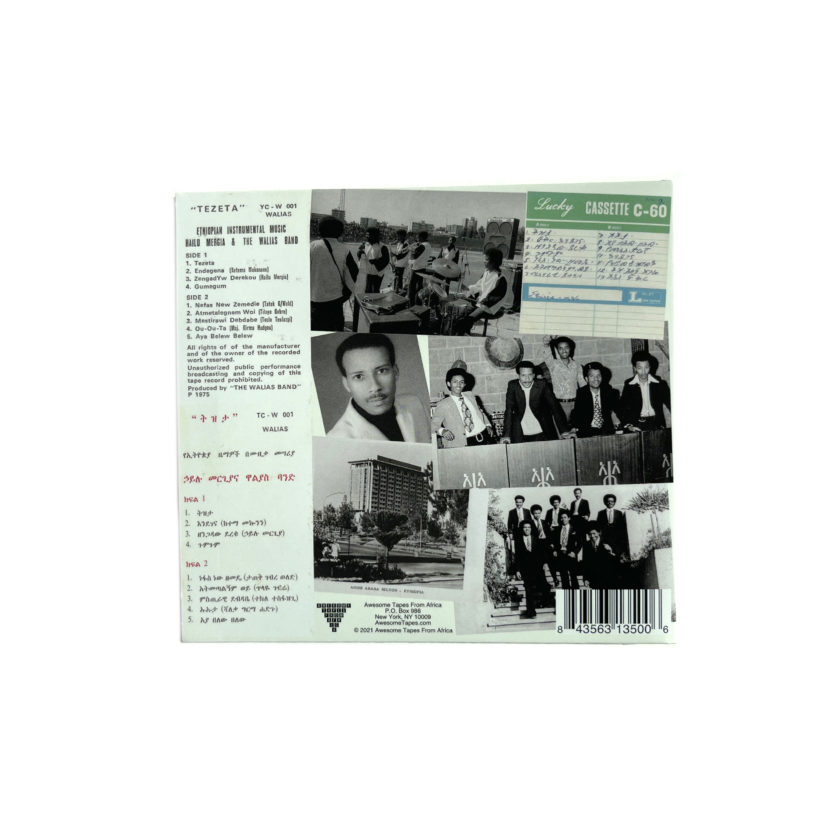 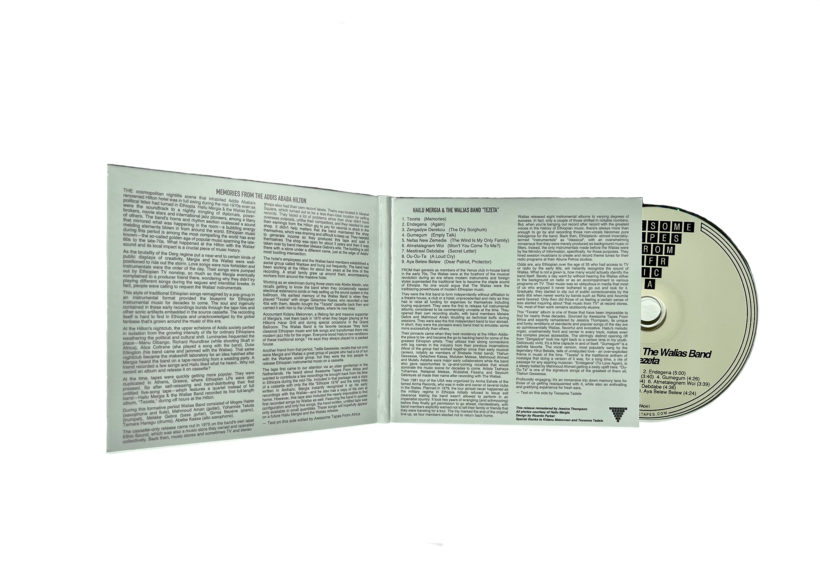 Hardly anyone outside Ethiopia seems to know Hailu Mergia & The Walias Band “Tezeta” exists. Within Ethiopia this tape has been impossible to find for decades. That’s about to change with this release, which makes available this epochal recording on LP, CD and Digital formats for the first time.

From their genesis as members of the Venus club in-house band in the early 70s, Hailu Mergia and the Walias Band were at the forefront of the musical revolution during an era where modern instruments and foreign styles superseded the traditional fare to become the staple sound of Ethiopia. No one would argue that the Walias were the trailblazing powerhouse of modern Ethiopian music.

They were the first band to form independently without affiliation to a theatre house, a club or a hotel; unprecedented and risky as they had to raise all funding for expenses by themselves including buying equipment. They were the first to release full instrumental albums, considered to be commercially unviable at the time. They opened their own recording studio, with band members Melake Gebre and Mahmoud Aman doubling as technical buffs during sessions. They were also the first independent band to tour abroad. In short, they were the pioneers every band tried to emulate; some more successfully than others.

Odds are, any Ethiopian over the age of 35 who had access to TV or radio by the early 90s, will instantly recognize the sound of Walias. What is not a given is, how many would actually identify the band itself. Barely a day went by without hearing the Walias either in the background on radio or as an accompaniment to various programs on TV.

This Tezeta album is the band’s second recording, released in 1975. Sourced by Awesome Tapes From Africa and expertly remastered by Jessica Thompson, its unique and funky renditions of standards and popular songs of the day are so quintessentially Walias, flavorful and evocative. Hailu’s melodic organ, unashamedly front and center in every track, makes even the complex pieces accessible.

Profoundly engaging; it’s an immersive trip down memory lane for those of us getting reacquainted with it, while also an enthralling and gratifying experience for fresh ears. (text by Tessema Tadele)