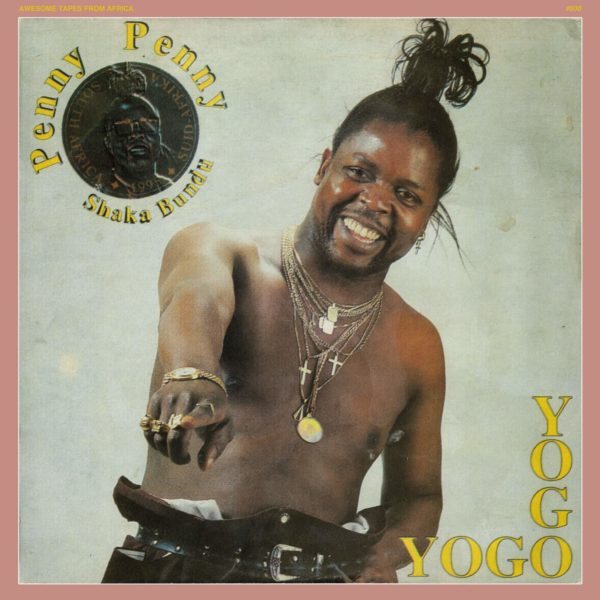 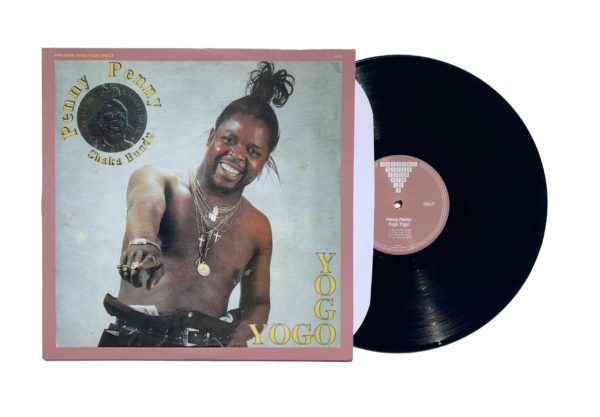 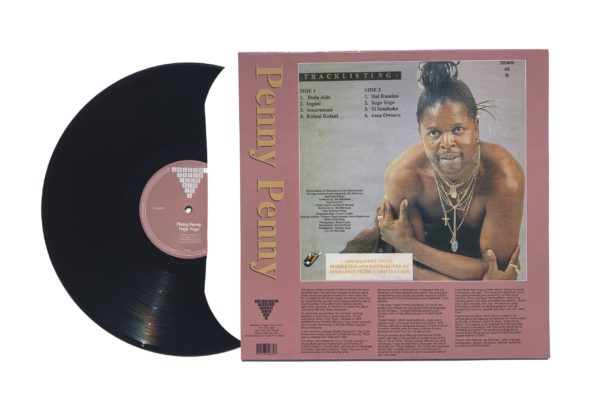 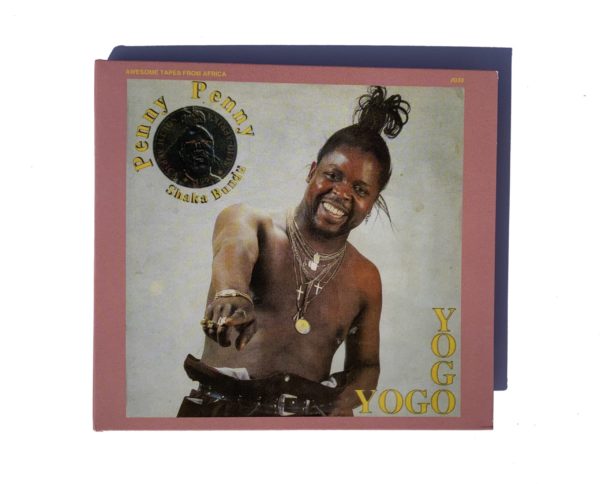 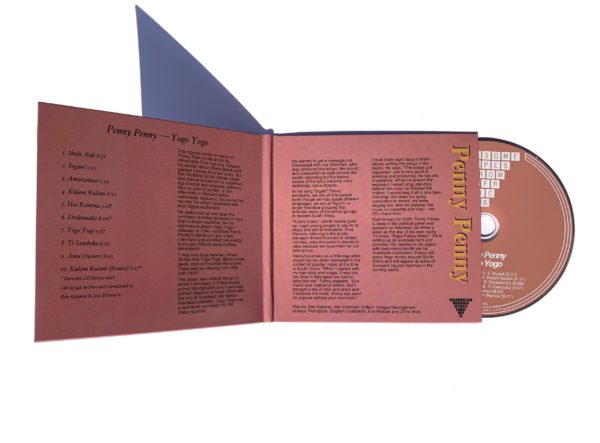 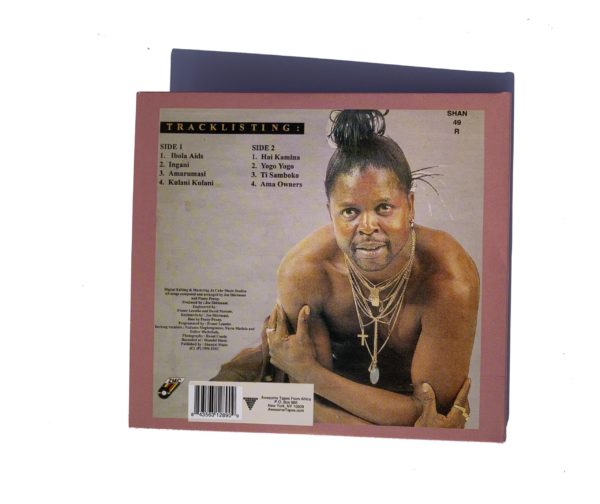 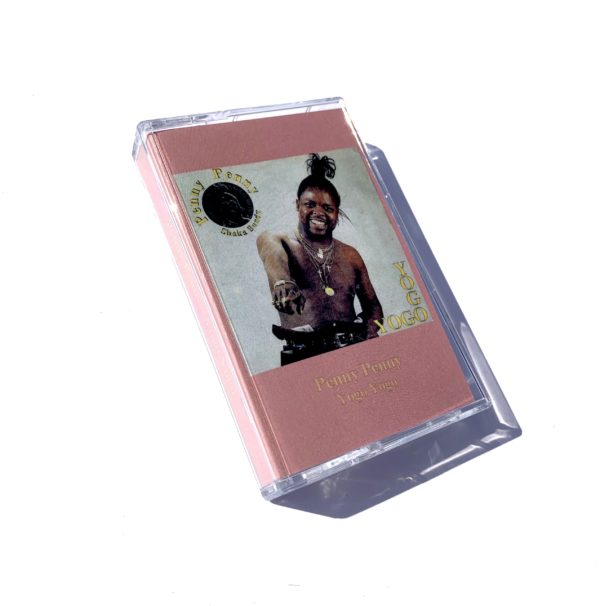 Penny Penny’s fiery second album “Yogo Yogo,” available for the first time since it was originally pressed in Zimbabwe in 1996.

The rags-to-riches chronicle of Penny Penny’s life would be remarkable if he had only released his smash debut Shaka Bundu and packed houses for a few years. But the inimitable South African singer and dancer known for his trademark top ponytail and emphatic anthems was no one-hit wonder. In the aftermath of Shaka Bundu’s nationwide explosion, far beyond his country the album resonated with ever bigger audiences.

He performed up and down the continent, building fanbases in more than a dozen countries. So his sophomore album Yogo Yogo—released in 1996—solidified Penny Penny’s standing in pop music nationally and provided new energy to his pan-African stadium-filling adventures.

“I was very busy between Shaka Bundu and Yogo Yogo. Shows every week, local and outside the country. There was no relaxing from 1995 until 1999.”

The album also reflects the era in which it emerged. If Shaka Bundu arrived triumphantly amid newfound political freedom in South Africa with the end of Apartheid and Nelson Mandela’s election, Yogo Yogo was a next level expression for the maturing artist.

He wanted to get a message out. Composed with Joe Shirimani, who also produced the album, the sound and compositional style echoes the earlier recording but the topical nature of the lyrics became more deliberate, more didactic.

Fast-forward to 2020, Penny Penny is deep in the political game and appears on television 6 times a week as the star of his own reality TV show, “Papa Penny Ahee!”. He is setting up an avocado farm and provides fifty families in his region with food every month via his charitable foundation.