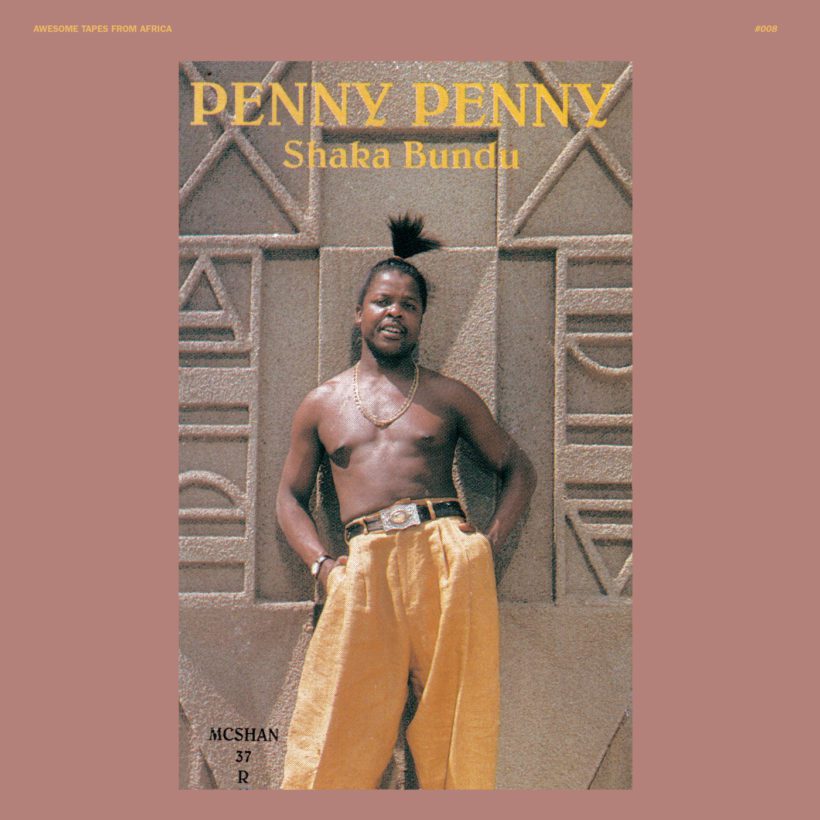 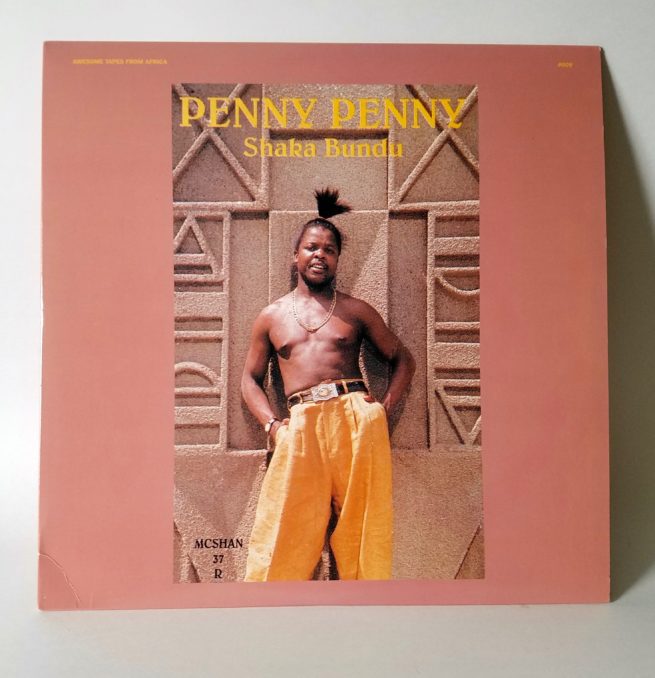 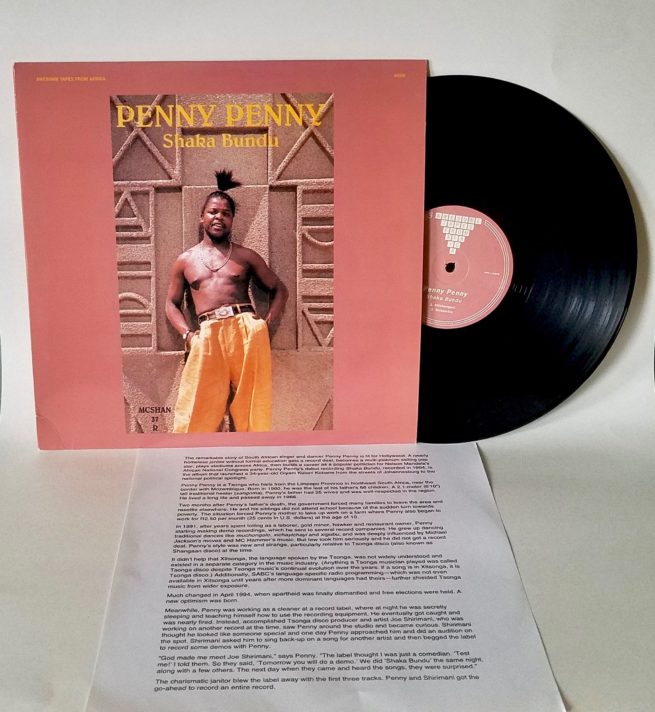 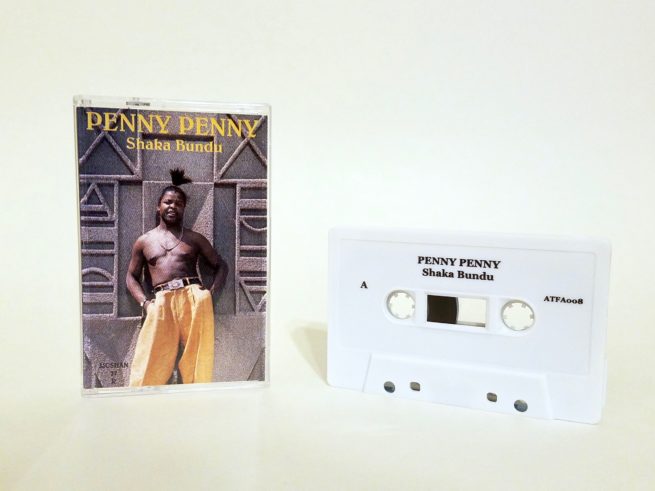 The remarkable story of South African singer and dancer Penny Penny is fit for Hollywood. A nearly homeless janitor without formal education gets a record deal, becomes a multi-platinum selling pop star, plays stadiums across Africa, then builds a career as a popular politician for Nelson Mandela’s African National Congress party. Penny Penny’s debut recording Shaka Bundu, recorded in 1994, is the album that launched a 34-year-old Giyani Kulani Kobane from the streets of Johannesburg to the national political spotlight.

After a chance meeting with Tsonga disco producer Joe Shirimani, just six months after apartheid was lifted, Penny Penny’s Shaka Bundu was released and entered the consciousness of the entire country. Penny Penny became an immediate sensation, against the expectations of everyone involved. The album went on to sell more than 250,000 copies in South Africa and Penny Penny has played to thousands on stadium stages from Liberia and Sierra Leone to Namibia and Mozambique.

Using an Atari computer, Korg M1 synthesizer and reel-to-reel tape for vocals, Penny and Shirimani cut the entire record in just seven days. The music was something new for Tsonga disco. Penny’s sound was dominated by slow tempo house rhythms rising and falling against his anthemic vocal exultations and steel drum synth sounds. Variations on call-and-response singing with a female chorus had been a characteristic of Tsonga music for generations and Penny adopted and twisted that approach with his rap-like delivery. Penny’s husky, playful vocal performance is relatively light on lyrics and heavy on vibes. Shirimani constructed a signature sound for Penny was a static bass line, the sound of which contains the root tones of an organ but with a peculiar richness and depth. The producer won’t reveal the secret of his trademark sound.

Amidst all the success of subsequent albums and tours, Penny’s passion grew into working with the people back in his home province. Eventually, Penny got into politics. In 2011, he was elected ward councillor for his region under the African National Congress party banner.

Today, nearly 20 years since Shaka Bundu could be heard blasting from speakers across a new South Africa, the music still sounds larger than life and worldly. And even today, despite shifting his energies from stadium shows to municipal matters, Penny Penny still sports his inimitable top-bun hairstyle.