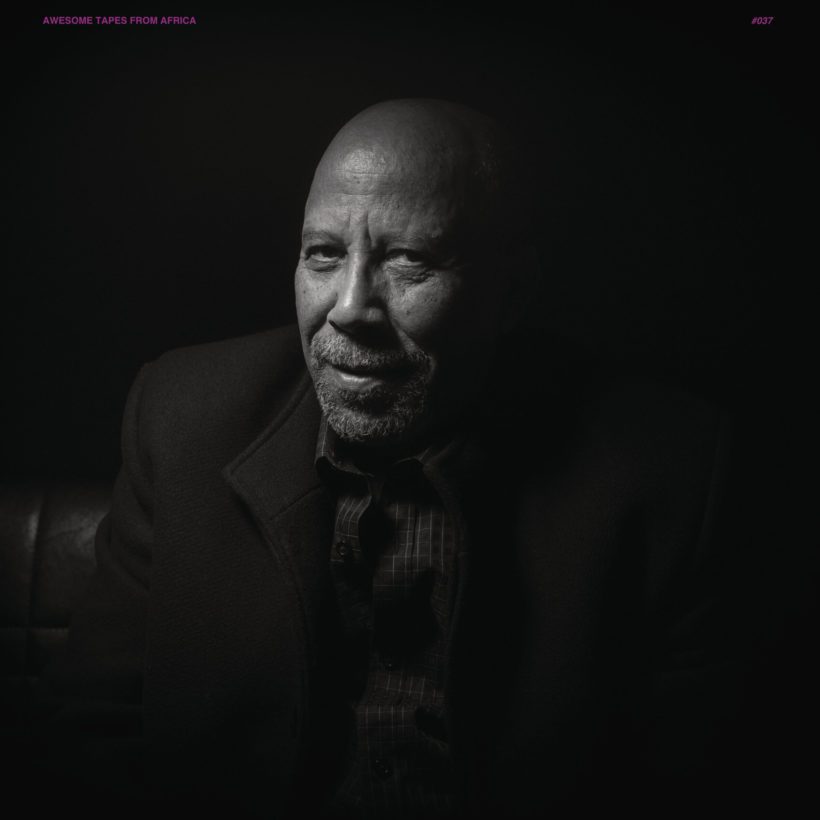 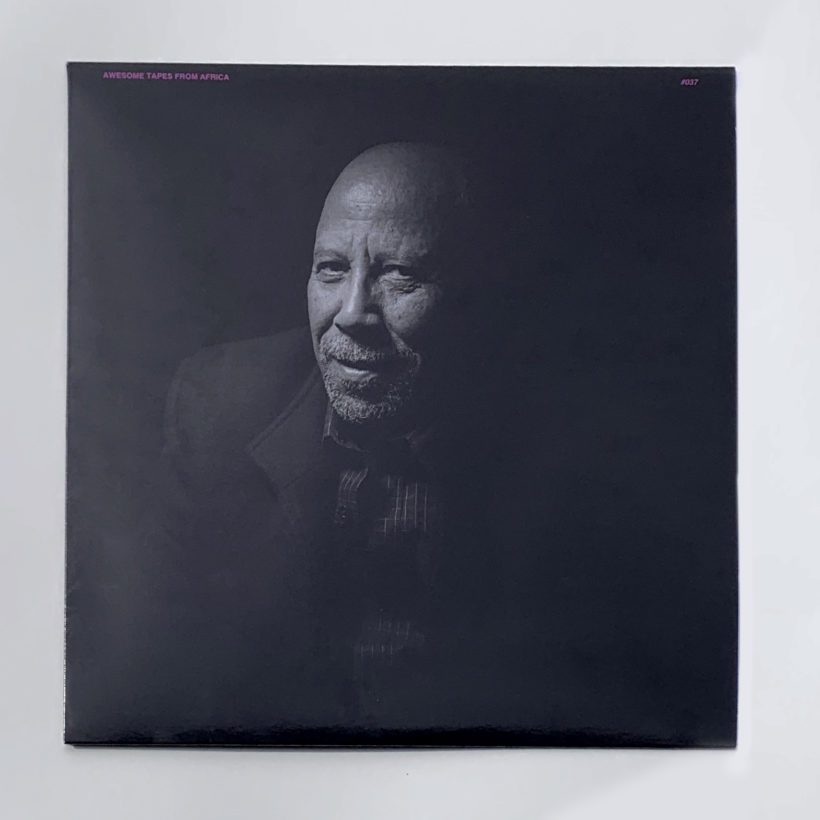 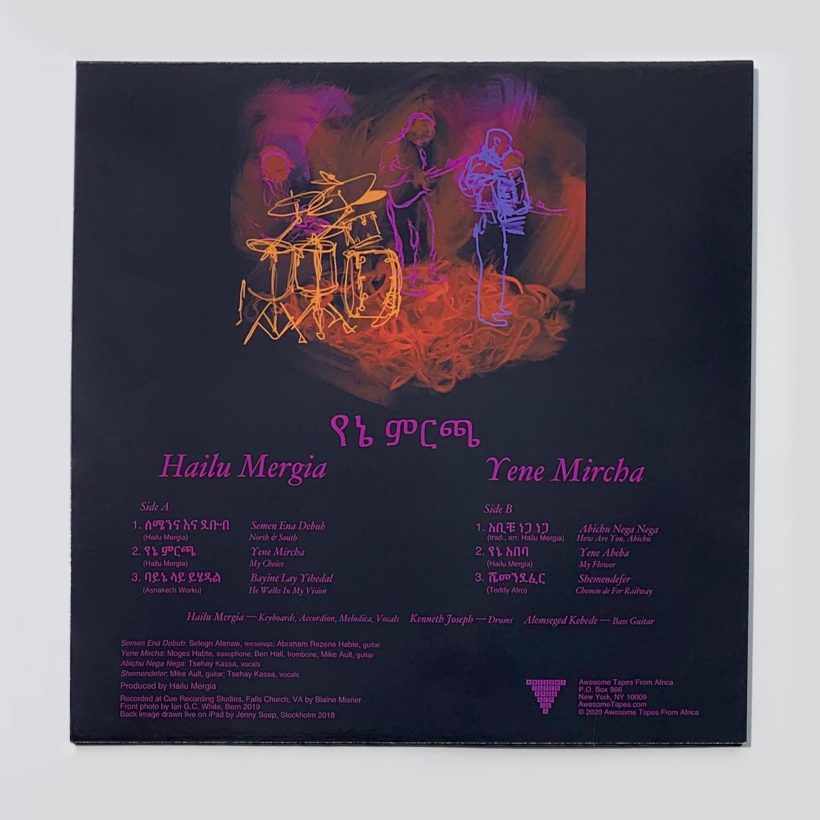 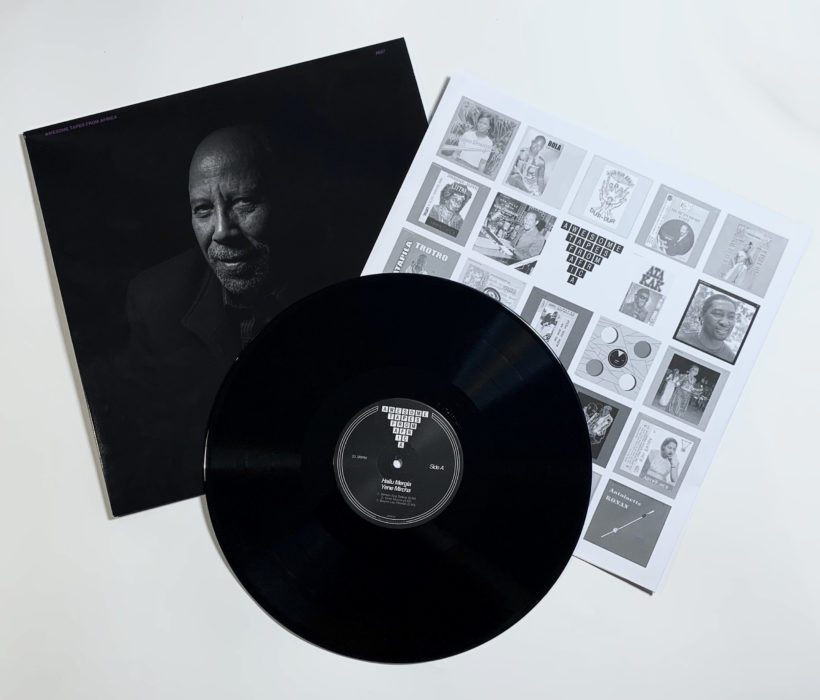 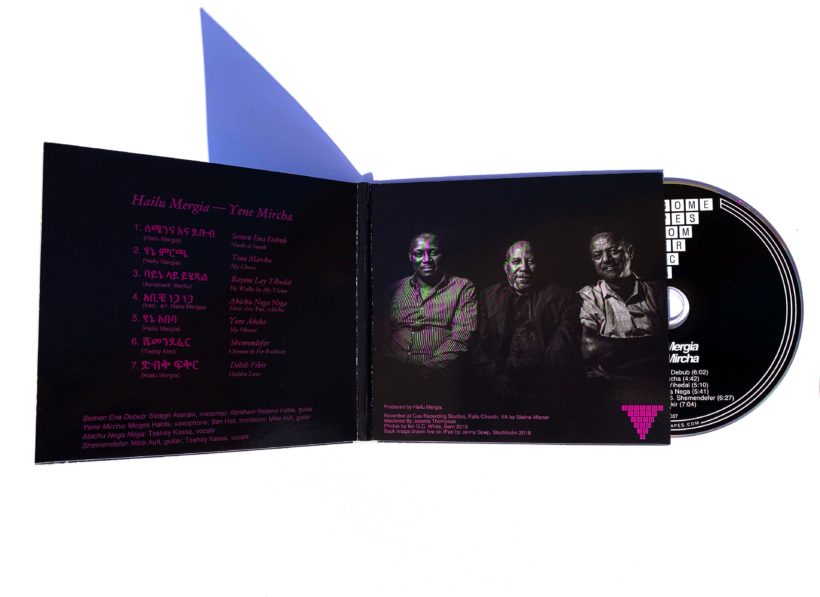 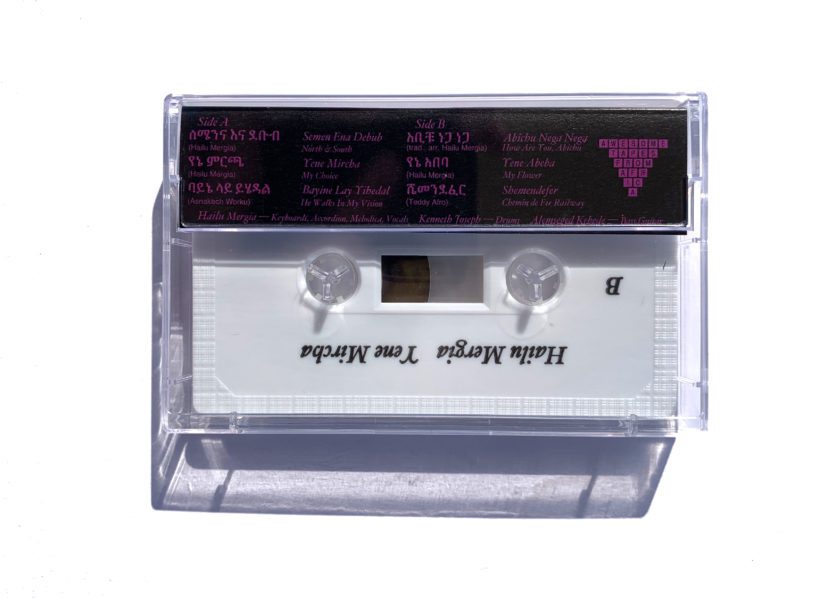 Composer, multi-instrumentalist and producer Hailu Mergia put together an expanded band and composed most of the song for the follow-up to the hugely successful “Lala Belu.”

It’s been a long, winding road to Hailu Mergia’s sixth decade of musical activity. From a young musician in the 60’s starting out in Addis Ababa to the 70’s golden age of dance bands to the new hope as an emigre in America to the drier period of the 90s and 2000s when he mainly played keyboard in his taxi while waiting in the airport queue or at home with friends. More recently, with the reissue of his classic works and a re-assessment of his role in Ethiopian music history, Mergia has played to audiences big and small in some of the most cherished venues around the world. With 2018’s critical breakthrough “Lala Belu” Mergia championed himself and consolidated his legacy, producing the album on his own and connecting with listeners through the sheer creative power of his version of modern Ethiopian music. His subsequent performances revealed an artist who is in no way stuck in the nostalgia for the “golden age” sound. The press agreed, including the New York Times, BBC and Pitchfork, calling his music “triumphantly in the present” in its Best 200 Albums of the 2010’s list.

Mergia’s new album “Yene Mircha” (“My Choice” in Amharic) encapsulates many of the things that make the keyboardist, accordionist and composer-arranger remarkable—elements that have persisted to maintain his vitality all these years, through the ebb and flow of his career. The rock solid trio with whom he has toured the world most recently, DC-based Alemseged Kebede (bass) and Ken Joseph (drums), forms the nucleus around which an expanded band makes a potent response to the contemporary jazz future “Lala Belu” promised. “Yene Mircha” calcifies Mergia’s prolific stream of creativity and his philosophy that there is a multitude of Ethiopian musical approaches, not just one sound.

Enlisting the help of master mesenqo (traditional stringed instrument) player Setegn Atenaw, celebrated vocalist Tsehay Kassa and legendary saxophone player Moges Habte from his 70’s outfit Walias Band, Mergia enhances his bright, electric band on this recording with an expanded line up on some songs. Mergia produced the album which features several of his original compositions along with songs by Asnakesh Worku and Teddy Afro. An artist still reinventing his sound every night on stage during his marathon live sets, this 74-year-old icon refuses to make the same album twice. The album feels as urgent and risky as his concerts can be, pushing the band to the outer limits of group improvisation and back with chord extensions during his exploratory solos. “Yene Mircha” captures this live experience and fosters an expansive view of what else could be in store for this tireless practitioner of Ethiopian music.