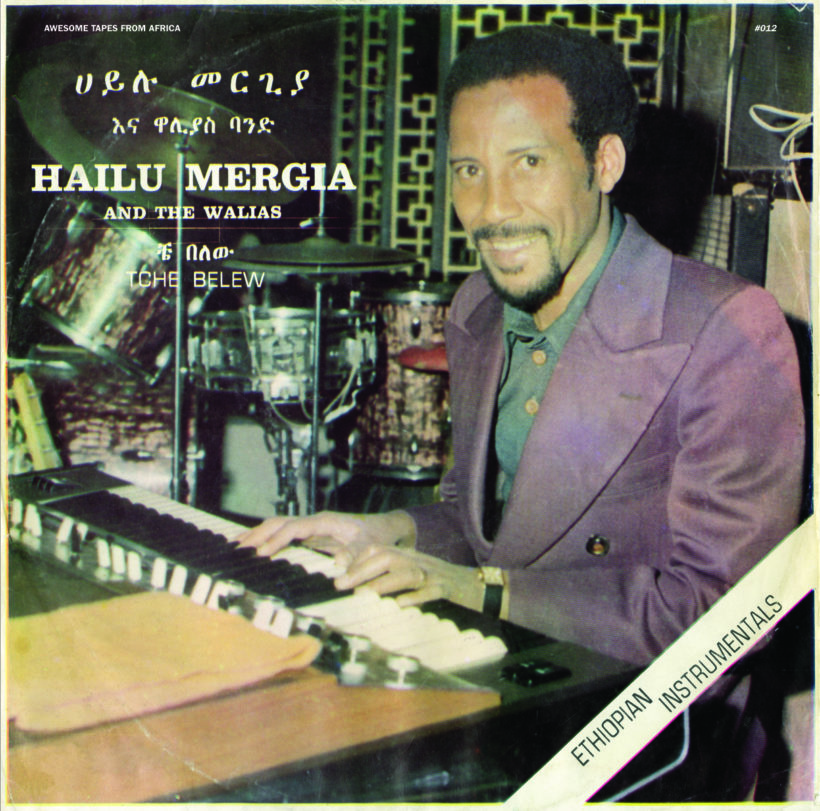 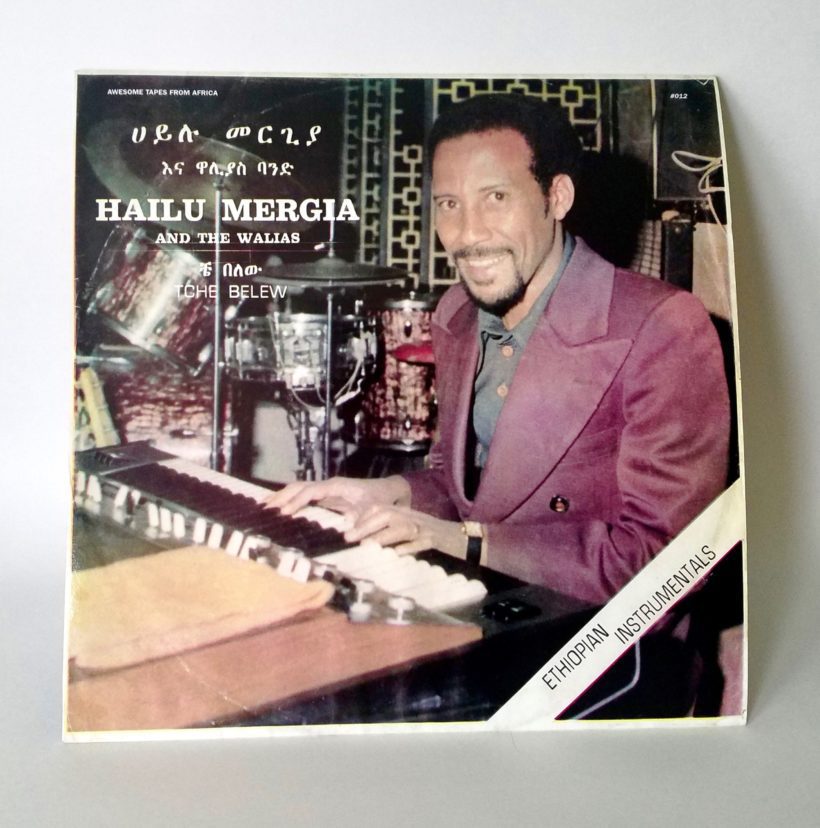 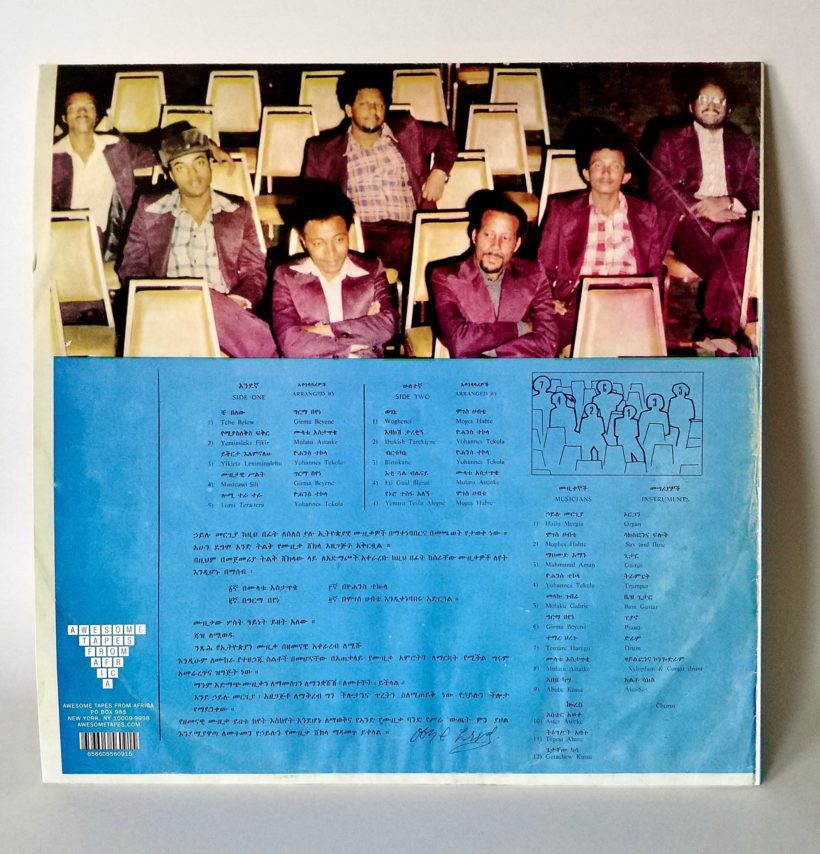 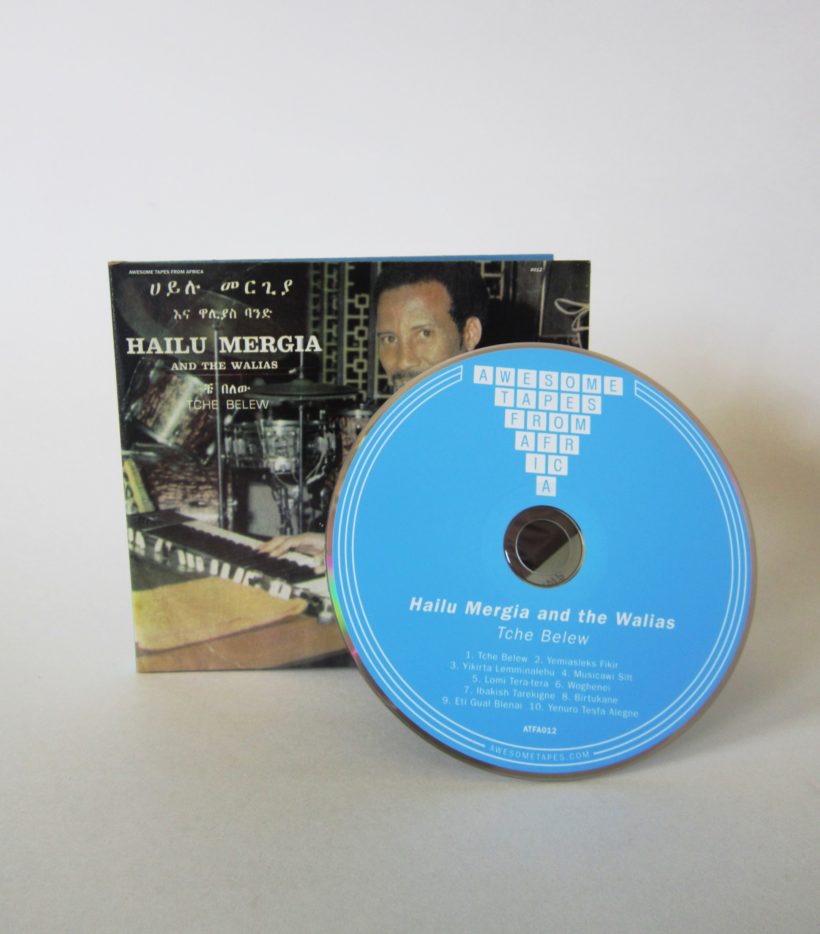 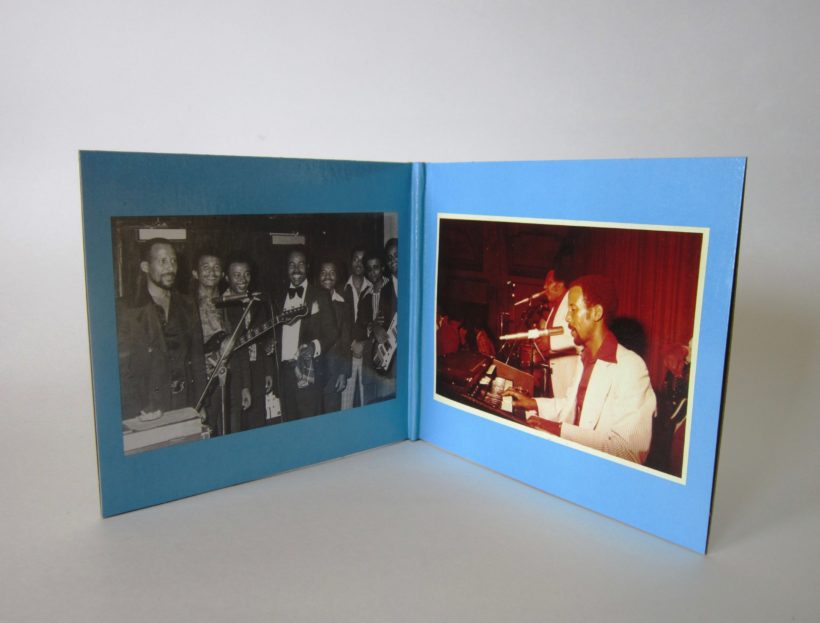 Seminal LP of Ethiopian jazz instrumentals, available to those who can’t spend $4,000 on the original pressing.

The acclaimed and highly sought-after LP by Hailu Mergia and the Walias, Tche Belew, an album of instrumentals released in 1977, is perhaps the most seminal recording released in the aftermath of the 1974 revolution. The story of the Walias band is a critical chapter in Ethiopian popular music, taking place during a period of music industry flux and political complexity in the country.

Hailu Mergia, a keyboardist and arranger diligently working the nightclub scene in Addis Ababa, formed the Walias in the early 1970’s with a core group of musicians assembled from prior working bands. They played Mergia’s funk- and soul-informed tunes, while cutting 45rpm singles with various vocalists.

While the Walias performed at top hotels and played the presidential palace twice, their relationship with the Derg regime was complex, evidenced by the removal of one song from the record by government censors.

Decades later, Hailu Mergia was surprised to see the album fetching more than $4,000 at online auctions (it helped that the most popular of all Ethiopian tunes “Musicawi Silt” appeared on the record). Now everyone has the chance to listen again—or for the first time—to this timeless pillar of Ethiopian popular music.