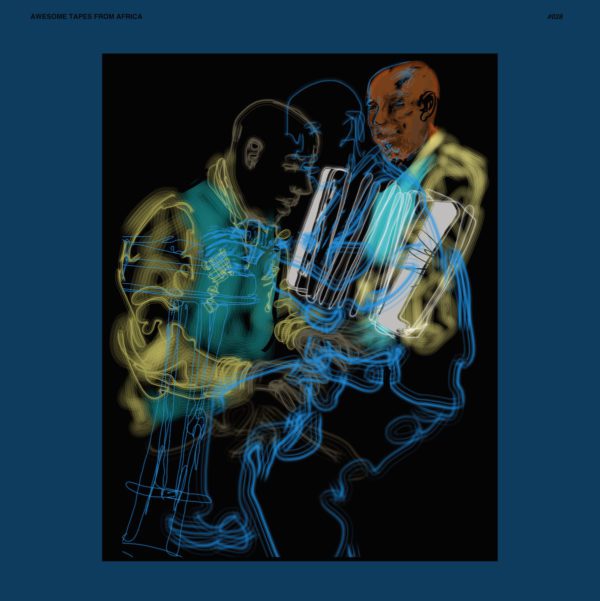 With his 2018 critical breakthrough “Lala Belu” Hailu Mergia consolidated his legacy, and fans hailed the new recording. His first new recording in over 15 years, it has been adorned by fans—and the press, including the New York Times, BBC and Pitchfork which called his music “triumphantly in the present” in its Best 200 Albums of the 2010’s list.

Capping several successful years traveling the world performing to audiences big and small, Hailu Mergia’s Lala Belu has been a long time coming. It builds on Mergia’s remarkable career resurgence over the past few years. Beginning in 2013 with the reissue of his dreamy Hailu Mergia and His Classical Instrument followed by the enormous success of his seminal Ethio-jazz masterpiece Tche Belew and continuing with last year’s widely acclaimed Wede Harer Guzo, Mergia has received considerable accolades from listeners and press globally, including The New York Times, Pitchfork and The Wire. His old recordings are cherished revelations for Ethiopian music fans; however, Mergia’s return to the stage has been just as inspiring and electrifying.

Mergia’s vintage recordings are known for an inherently mysterious and worn-in quality, while his new recordings echo his band’s 21st century live show with modern instrumental interpretations of crucial Ethiopian standards and Mergia’s own original compositions. Tony Buck (drums) and Mike Majkowski (bass), who have backed Mergia on tour throughout Europe and Australia, form the bass-drums trio on the recording. Having played venues from Radio City Music Hall and the Kennedy Center to jazz festivals, rock clubs and DIY spaces all over North America, Europe and Australia, Mergia and Awesome Tapes From Africa want to document this moment in his landmark career with a snapshot of Mergia’s current sound.

Since he emigrated from Ethiopia and built a life in Washington, D.C. around 1981—where he remains working as an airport taxi driver when he is not on tour—Mergia’s career has followed a humble trajectory. He made a few recordings in America but they didn’t easily reach fans back home. He kept making music on his own and with friends but after the early 80’s his gigs in the U.S. mostly dried up. It wasn’t until he began working with Awesome Tapes From Africa and putting together bands with the help of booking agents and musicians in Europe and the U.S., that he was able to chart a new path. With a broad audience of young listeners in diverse venues and distant locales, at age 71, Mergia is enjoying his comeback and is not slowing down.