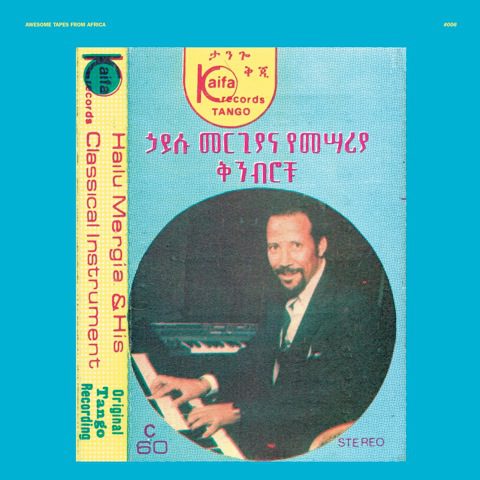 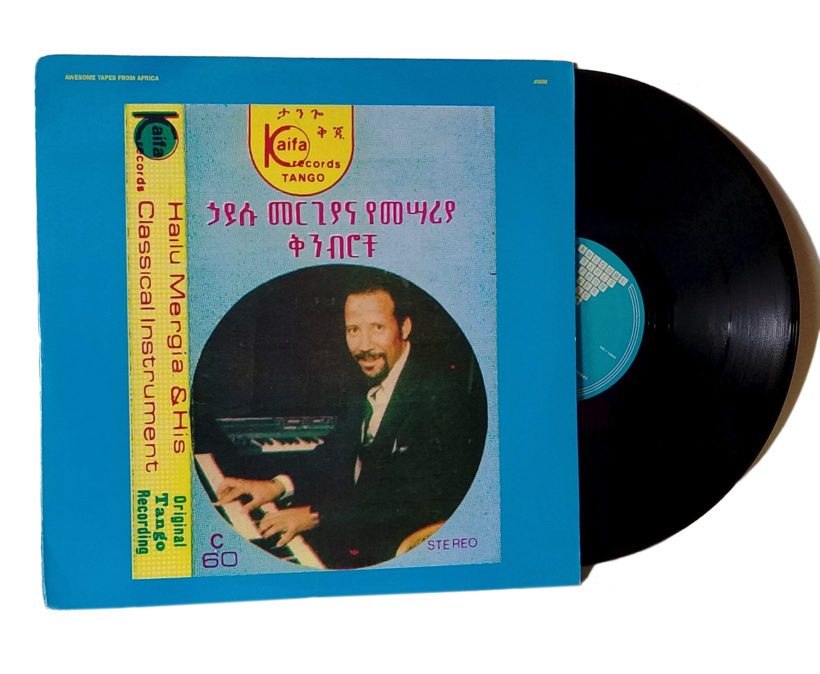 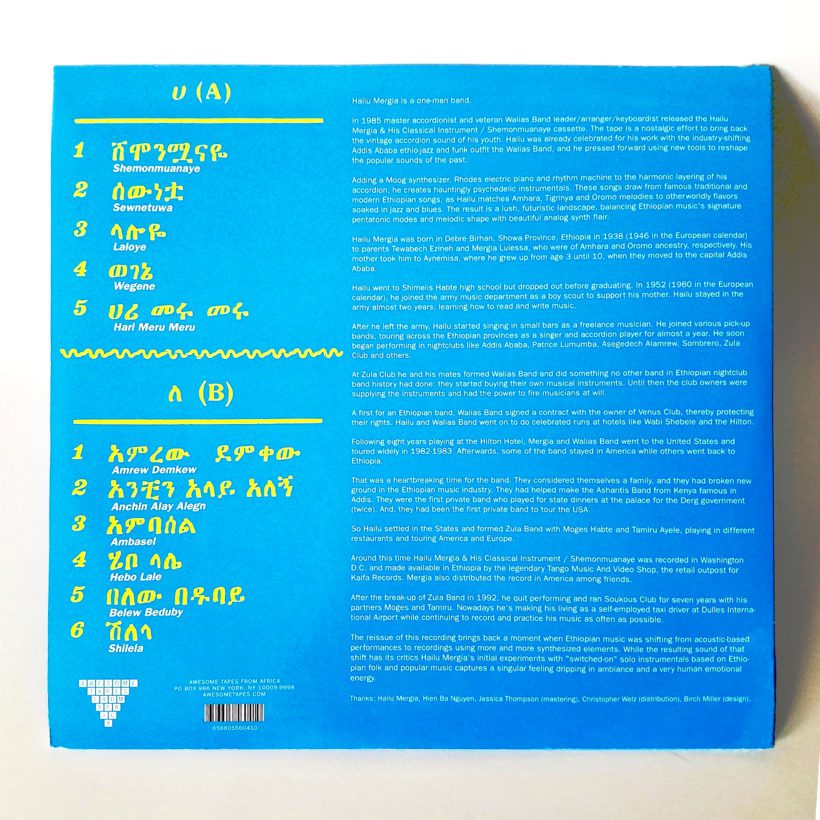 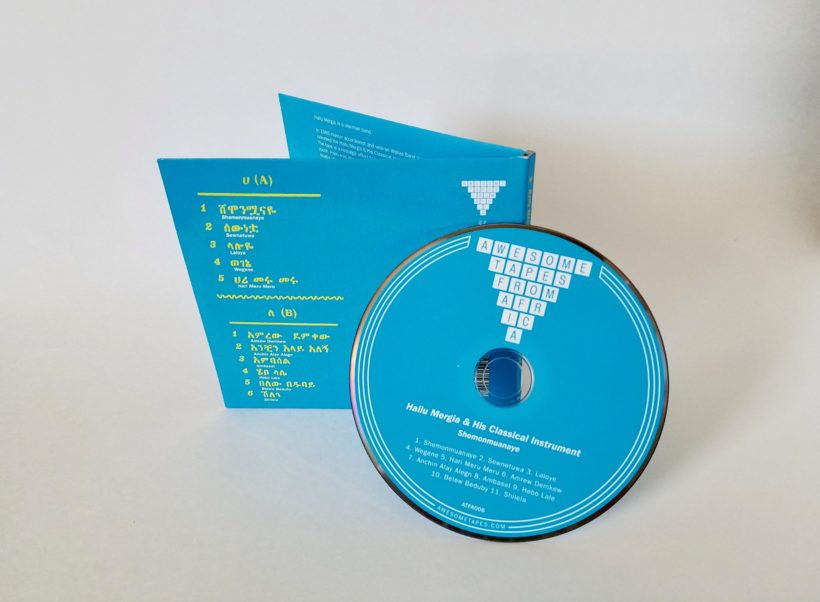 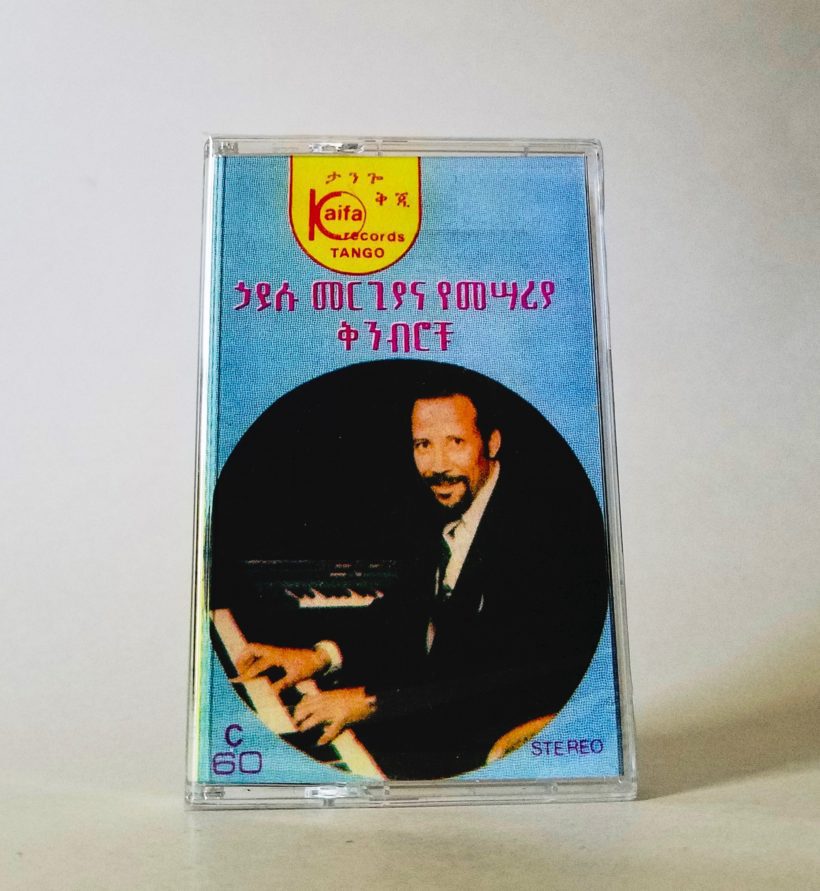 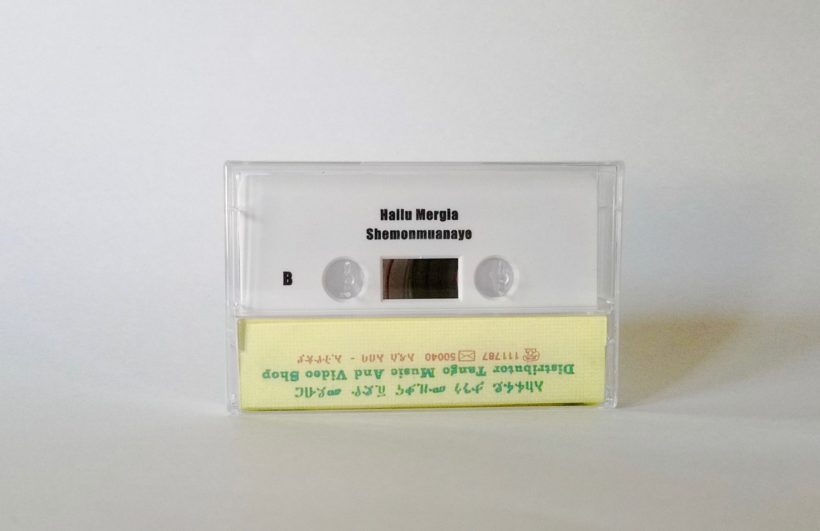 Hailu Mergia is a one-man band.

In 1985, master accordionist and veteran bandleader, arranger and keyboardist released the Hailu Mergia & His Classical Instrument cassette. In a nostalgic effort to bring back the vintage accordion sound of his youth, Hailu gave Ethiopian music a sonic makeover. He was already celebrated for his work with the groundbreaking Addis Ababa ethio-jazz and funk outfit Walias Band. With imagination and a visionary sense of the self-contained possibilities of modern music, he captured the popular sounds of the past using the modern tools of the day.

Hailu Mergia was born in Debre Birhan, Showa Province, Ethiopia in 1938 (1946 in the European calendar) to parents Tewabech Ezineh and Mergia Lulessa, who were of Amhara and Oromo ancestry, respectively. His mother took him to Aynemisa, close to Addis, where he grew up from age 3 until he was 10 when they moved to the capital Addis Ababa.

Hailu went to Shimelis Habte high school but dropped out before graduating. In 1952 (1960 in European calendar), he joined the army music department as a boy scout to support his mother. Mergia stayed in the army almost two years, learning how to read and write music.

After Hailu left the army, he started singing in small bars as a freelance musician. He joined various pick-up bands, touring across the Ethiopian provinces as a singer and accordion player for almost a year.

After the group broke up, he started performing in nightclubs like Addis Ababa, Patrice Lumumba, Asegedech Alamrew, Sombrero, Zula Club and others.

At Zula Club he and his mates formed Walias Band and did something no other band in Ethiopian nightclub history had done: they started buying their own musical instruments. Until then the club owners were supplying the instruments and had the power to fire musicians at will.

For the first time ever Walias Band signed a contract with the owner of Venus Club as a group thereby protecting themselves from club owners. Mergia and Walias Band went on to do gigs at hotels like Wabi Shebele and the Hilton.

After playing almost eight years at the Hilton Hotel, Mergia and Walias Band came to the United States and toured widely in 1982-1983. Afterwards, some of of the band stayed in America while others went back to Addis.

That was a heartbreaking time for the band. They considered themselves a family, and they knew they had broken new ground in the history of Addis nightclub musicians. They had helped make the Ashantis Band from Kenya famous in Addis. They were the first private band who played for state dinners at the palace for the Derg government (twice). And, they were the first private band to tour the USA.

At that time, Mergia made a one-man band recording with accordion for the first time, mixing in Rhodes electric piano, Moog synthesizer and a rhythm machine. That was 1985. This recording was inspired by the early memories of his first instrument, the accordion.

After the break-up of Zula Band in 1992, he quit performing and ran Soukous Club for seven years with his partners Moges and Tamiru.

Nowadays he’s making his living as a self-employed taxi driver at Dulles International Airport while continuing to record his music and practice as often as possible.

The reissue of this recording brings back a moment when Ethiopian music was shifting from acoustic-based performances to recordings using more and more synthesized elements. While the results of that shift have their critics Hailu Mergia’s initial experiments with solo instrumental music based on Ethiopian folk and popular music captures a singular feeling dripping in ambiance and very human emotional energy.