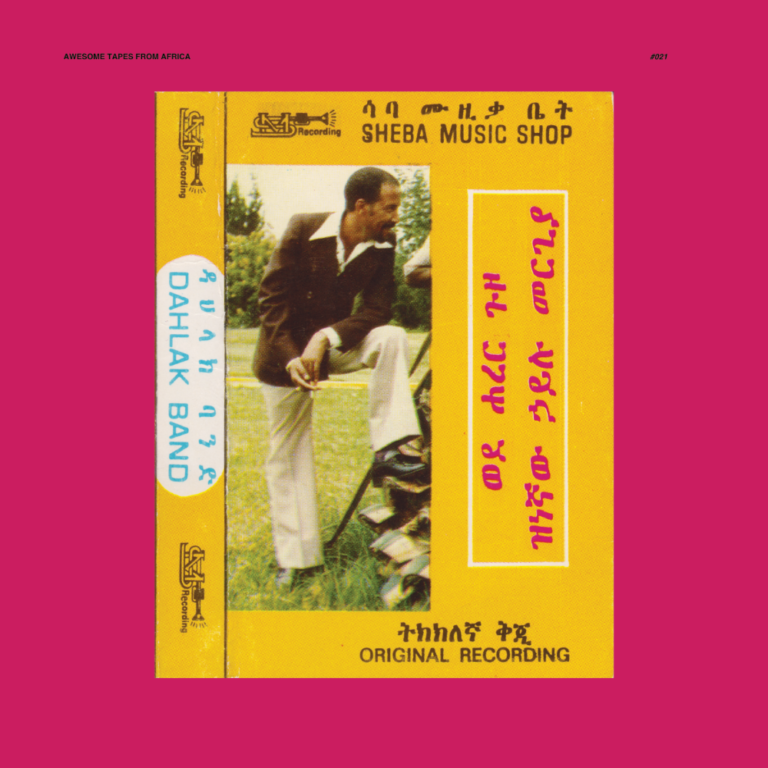 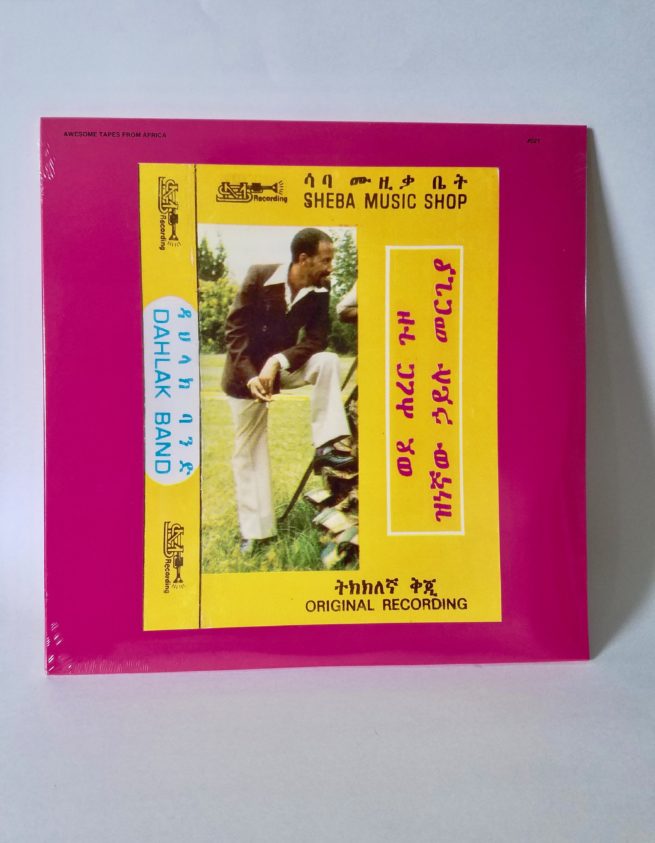 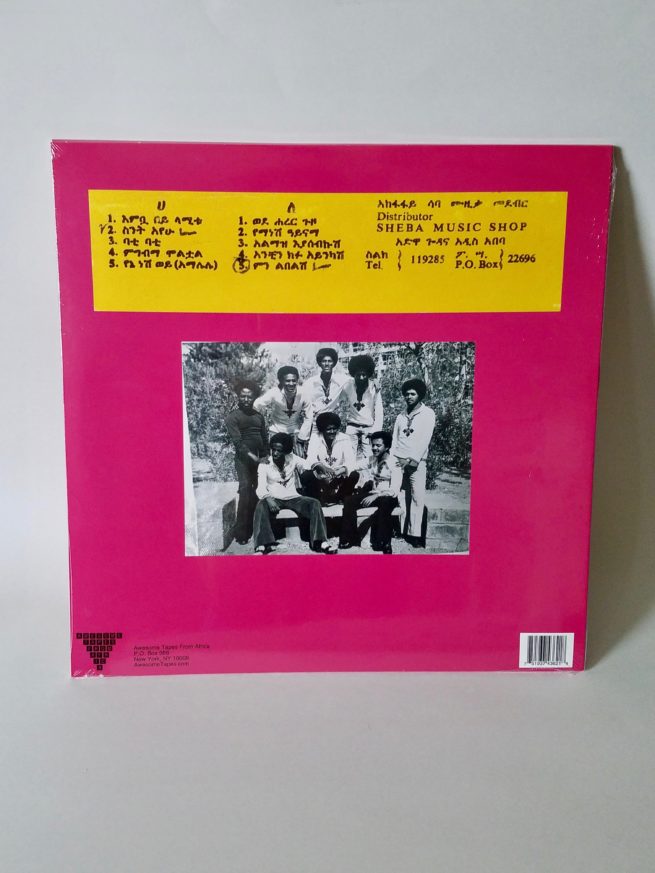 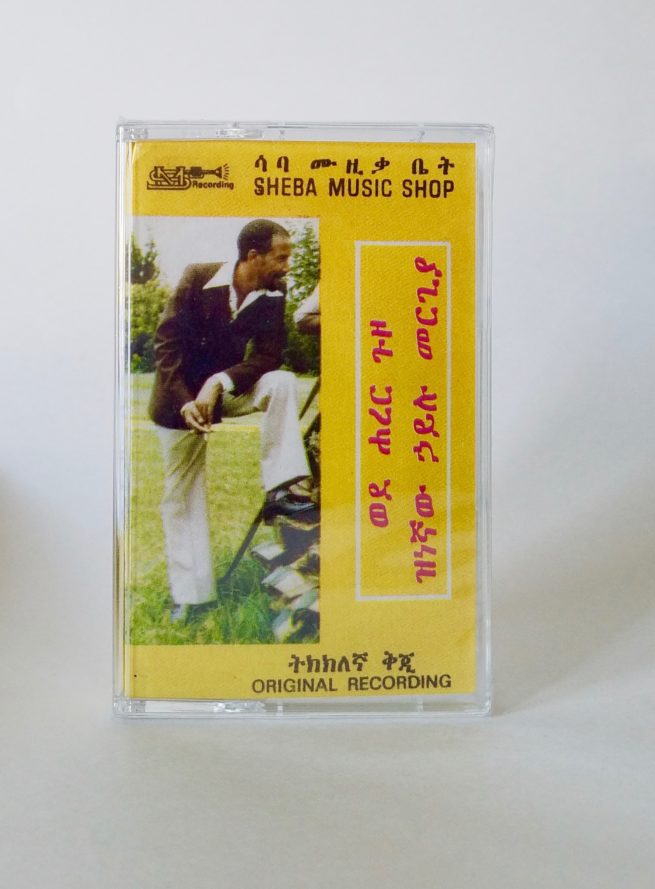 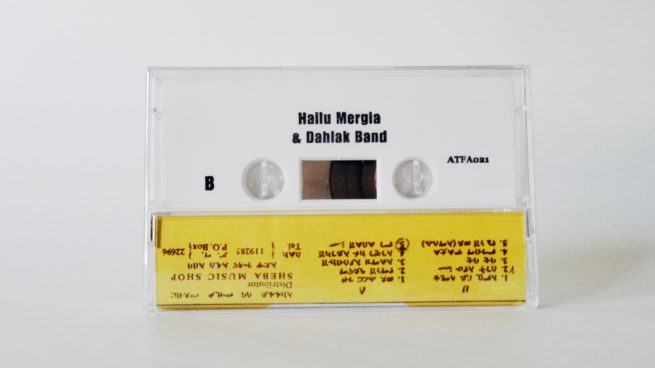 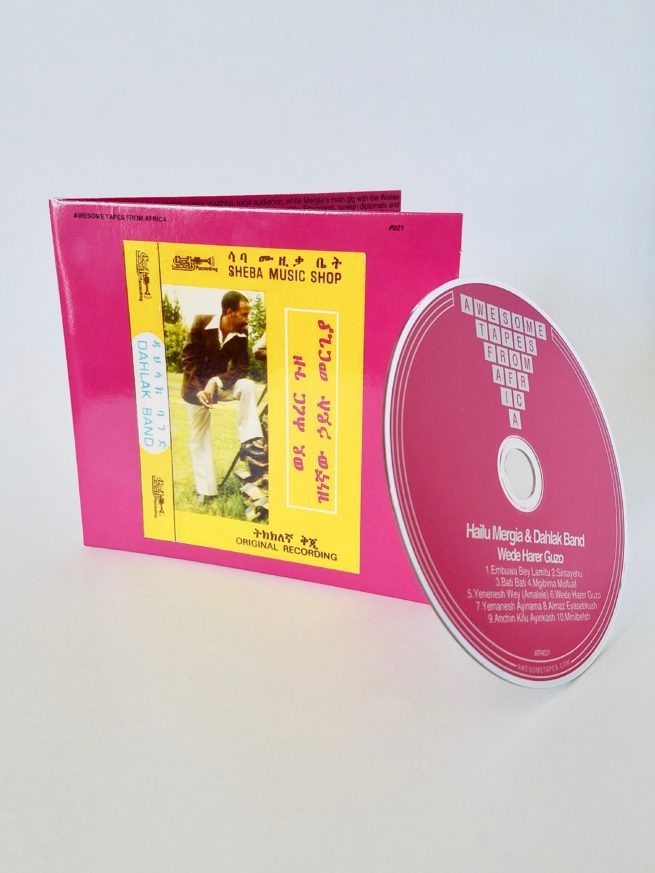 Available on vinyl for the first time, this double LP of smokey and soulful recording of Addis Ababa’s Dahlak Band lead by the imitable keyboard champion Hailu Mergia is one of a kind.

Hailu Mergia & Dahlak Band’s Wede Harer Guzo is the third release on Awesome Tapes From Africa for Ethiopian keyboard and accordion maestro. In the years since Shemonmuanaye, Mergia has revamped his touring career, playing festivals and clubs worldwide, including a recent tour supporting Beirut. By 1978, Addis Ababa’s nightlife was facing challenges. The ruling Derg regime imposed curfews, banning citizens from the streets after midnight until 6:00 am. But that didn’t stop some people from dancing and partying through the night. Bands would play from evening until daybreak and people would stay at the clubs until curfew was lifted in the morning.

One key denizen of Addis’ musical golden age, Hailu Mergia, was preparing a follow-up to his seminal Tche Belew LP with the famed Walias Band. It was the band’s only full-length record and it had been a success. But his Hilton house band colleagues were a bit tied up recording cassettes with different vocalists. Still Mergia, amidst recording and gigs with the Walias, was also eager to make another recording of his instrumental-focused arrangements. So he went to the nearby Ghion Hotel, another upmarket outpost with a popular nightclub. Dahlak Band was the house band at Ghion at the time. Together they made this tape Wede Harer Guzo right there in the club during the band’s afternoon rehearsal meetings, with sessions lasting three days.