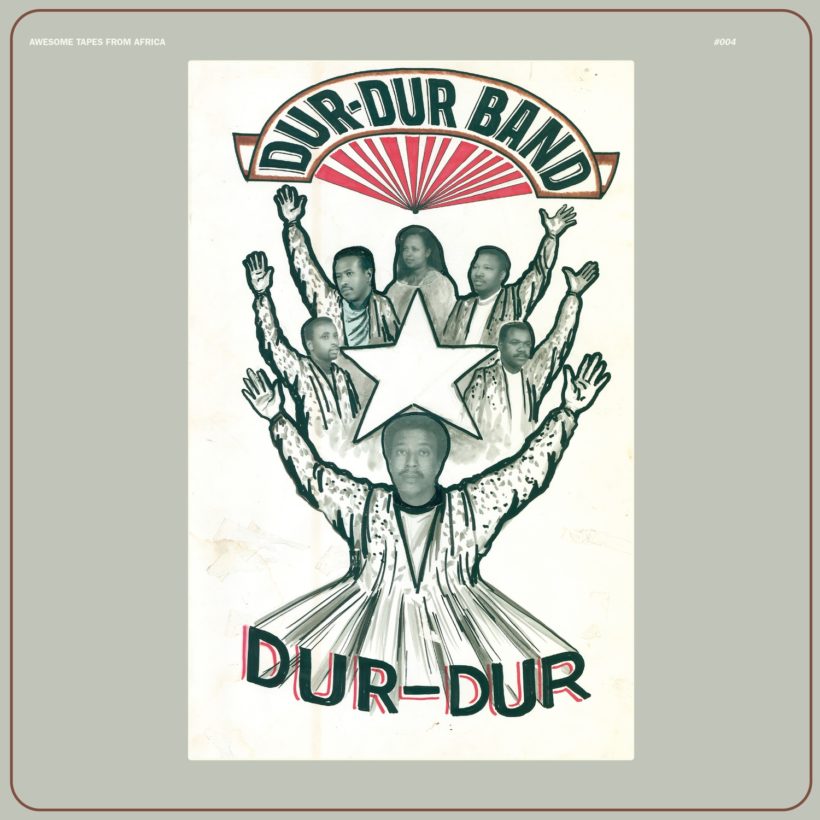 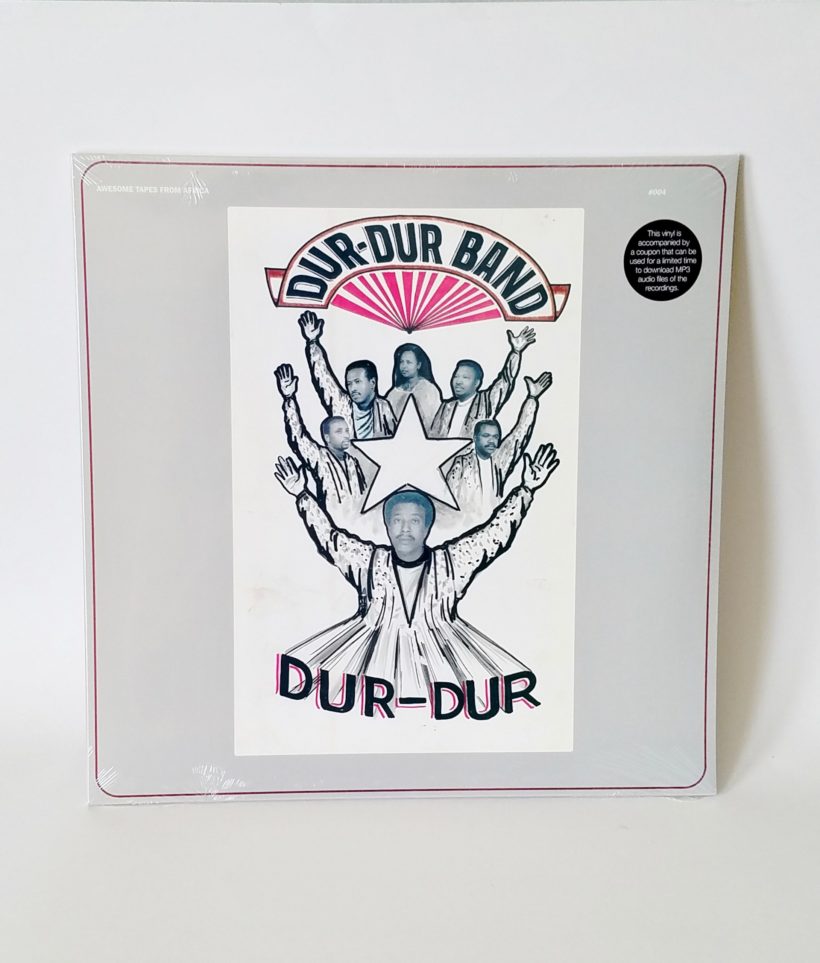 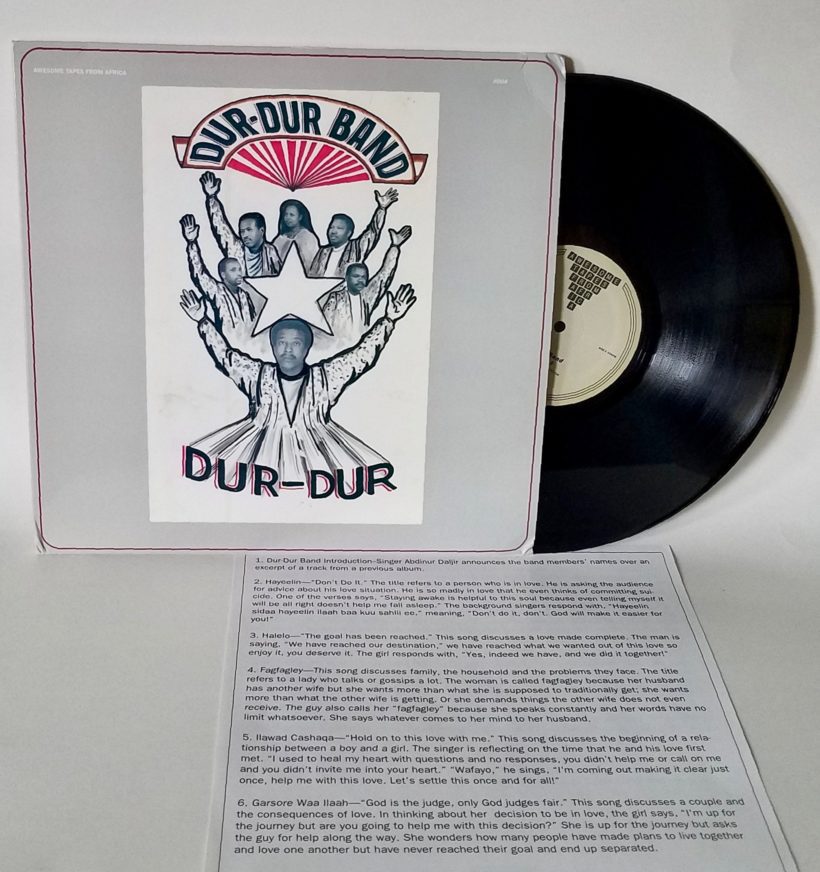 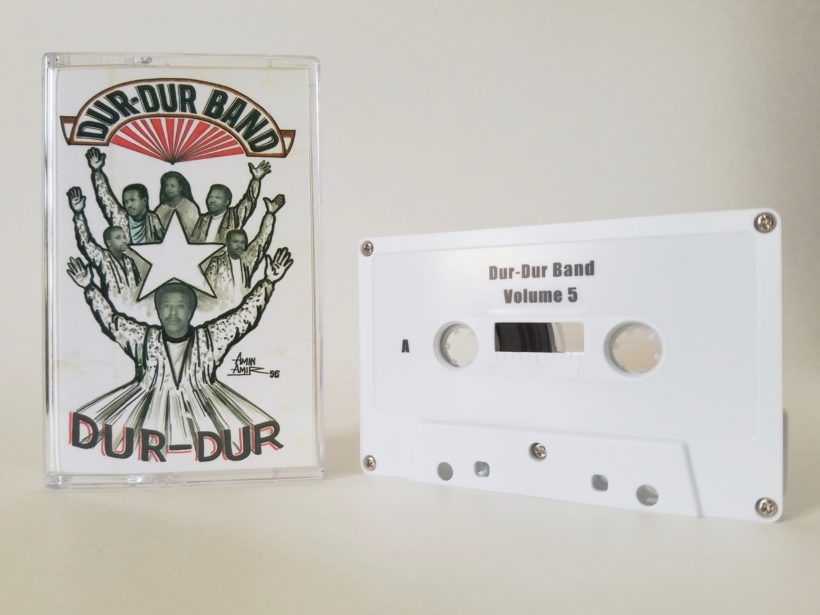 Double LP of the legendary Somali pop-funk group’s tape, made in Mogadishu in 1989.

From the late 1960s until the early 1990s, a vibrant music scene in Somalia’s capital Mogadishu was teeming with pop and folk musicians exploring the boundaries of regional sensibilities. With influences spanning several genres of Somali traditional music, often meshed with Western pop, jazz and Middle-Eastern elements, a swirling diversity of sounds were being created, consumed, supported and encouraged.

This recording, which was remastered from a cassette copy source, is a document of Dur-Dur Band after establishing itself as one of the most popular bands in Mogadishu. The challenge of locating a complete long-player from this era is evidenced by the fidelity of this recording. However, the complex, soulful music penetrates the hiss.