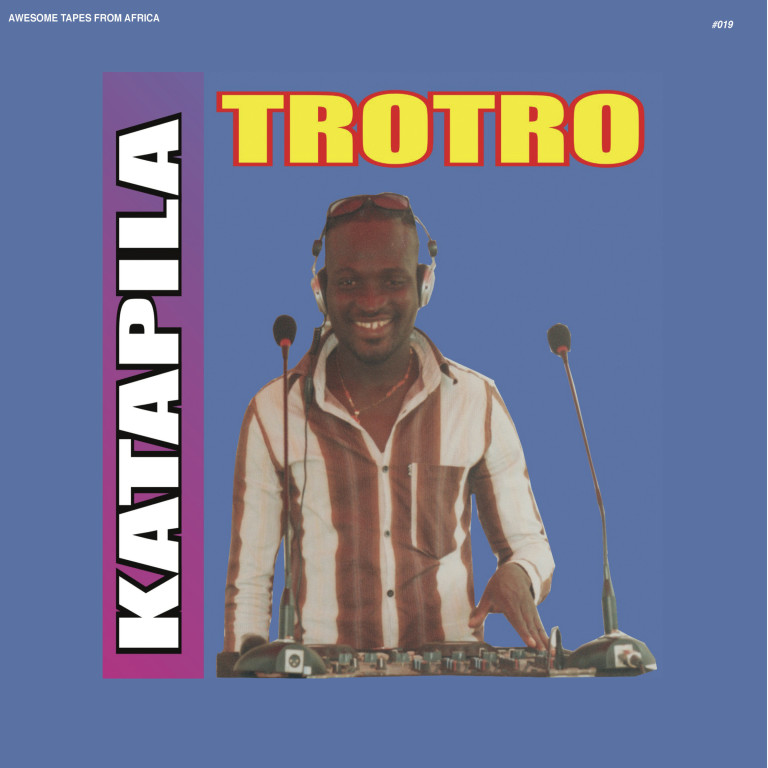 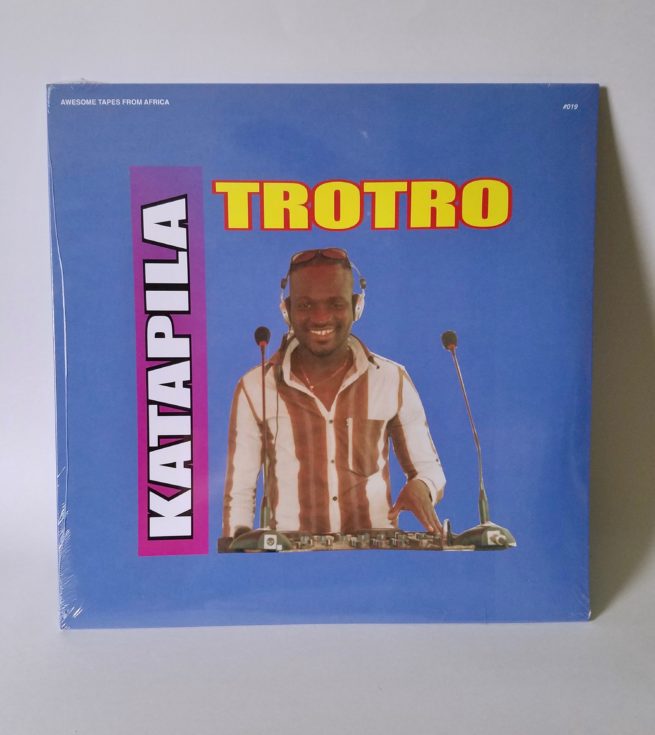 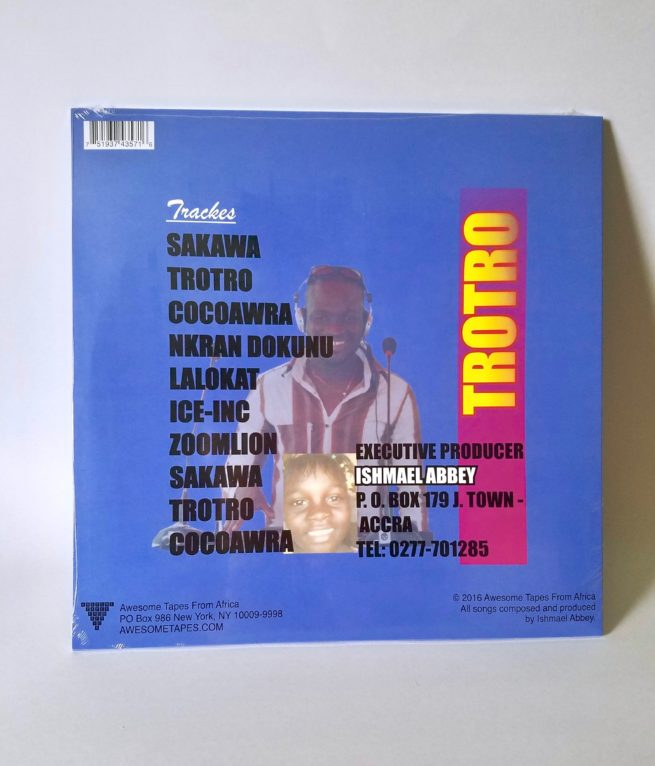 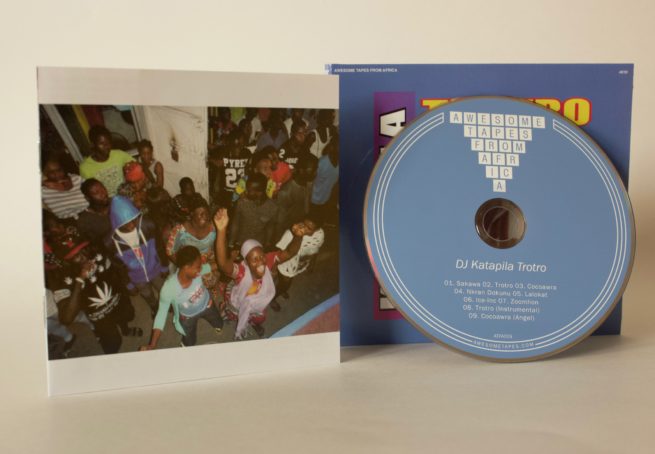 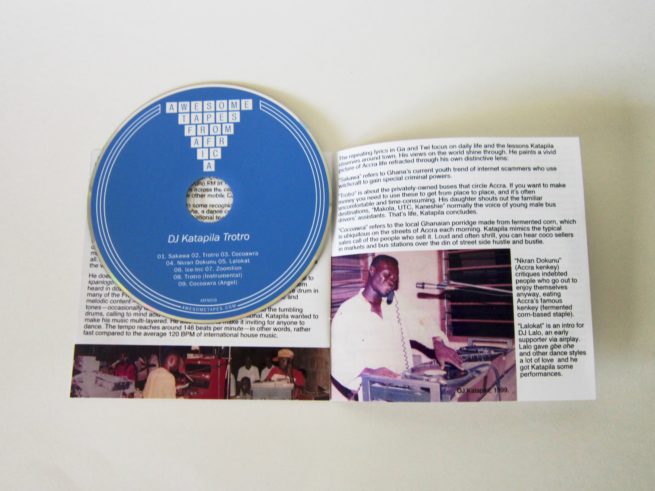 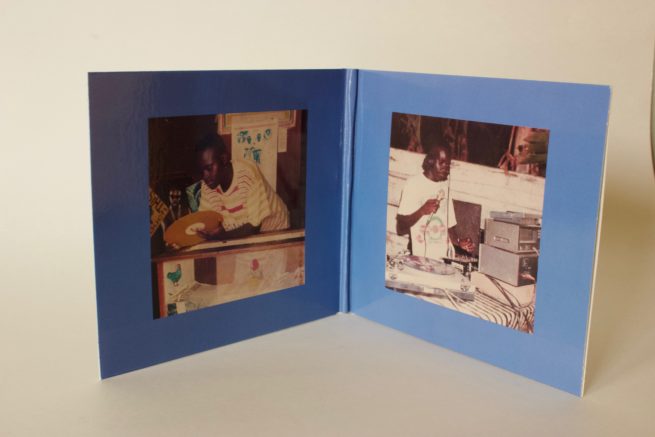 Double LP of the insanely addictive 1998 Ghanaian electronic dance music recording by Accra’s DJ Katapila. Promise you’ve never heard anything like this. Pressed in 45rpm for a loud, club-worthy sound.

“My music is dynamic, my music is for the whole world. Even if you don’t understand the lyrics, you can dance to it.”—DJ Katapila

DJ Katapila makes Ga traditional music using electronic sounds instead of live percussion to create his own kind of what he calls house music.

In the context of Ghana’s pop music landscape, Katapila’s music is singular. The uptempo, bass-heavy, Roland 808-rooted sounds echo early 1990’s Detroit techno and Chicago acid house more than the contemporary hiplife productions blasting across Ghanaian airwaves currently. However, Katapila was affected by growing interest in the vibrant club music styles of Ghana’s neighbors—Ivory Coast and Togo to the west and east, as well as places further afield like DR Congo. Some radio and club DJs have the music in heavy rotation; major brands are using songs in TV advertisements. Soukous, mapouka and coupé-décalé can be heard on dance floors nationwide and wield significant influence stylistically among some young producers in Ghana.

The structure of Katapila’s generation- and continent-spanning sound directly descends from Ga musical lineage found around the Greater Accra Region. His music contains component parts of gome, kpanlogo and gyama—Ga neo-traditional dance music forms that coalesced in the middle of last century and remain popular country-wide, especially around Accra.

Katapila developed his own style of toasting and call-and-response lyrics about the world around him. His young daughter’s voice, treated with effects, chimes in at the start of many songs. She was four when he began recording her voice. He tells her the lines and hands her a mic, thereby turning his sessions into family productions.