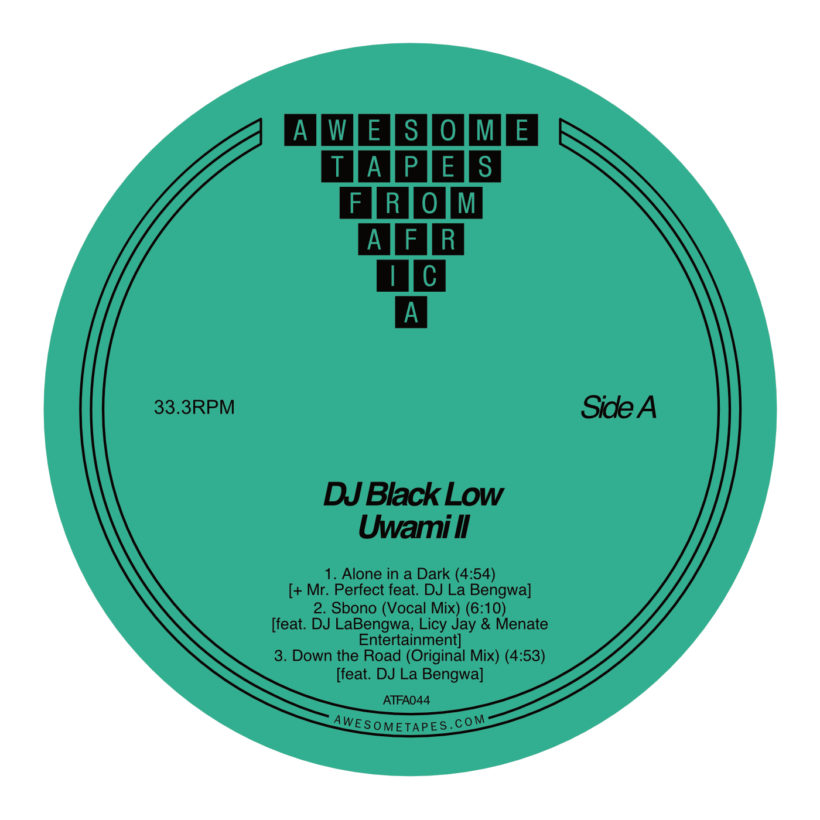 Uwami II is the vinyl version of the rest of the songs from the digital version of DJ Black Low’s breakthrough debut Uwami (2021).

DJ Black Low burst on the international scene last year with Uwami, a collection of his early, downright avant-garde amapiano work. The young producer and DJ makes electronic music that sounds like nothing else: glitchy and fierce while smooth and soulful, all under the rubric of South Africa’s most-exported dance music movement to date. Now comes Uwami II, which features the rest of the tracks from the acclaimed debut plus a new song “Gijima.”

The Pretoria, South Africa-based artist has more work in the pipeline as we present these inimitable songs for the first time on vinyl. The song “Gijima” is a previously-unreleased track Black Low chose to include in this collection as cremates more work at a furious pace.

“This is essential listening from a 20 year-old star.”—Resident Advisor Best Tracks of 2021

“Uwami keeps an adventurous spirit at its core and pushes far beyond genre conventions in the process.”—The Vinyl Factory 10 Favorite Releases of the Week

“A producer with a fully realized voice.”—Bandcamp Best Albums of Winter 2021

“The hard hitting beats of the electronic percussions make the songs seem like they’re out of this planet.”—AfroPop Worldwide