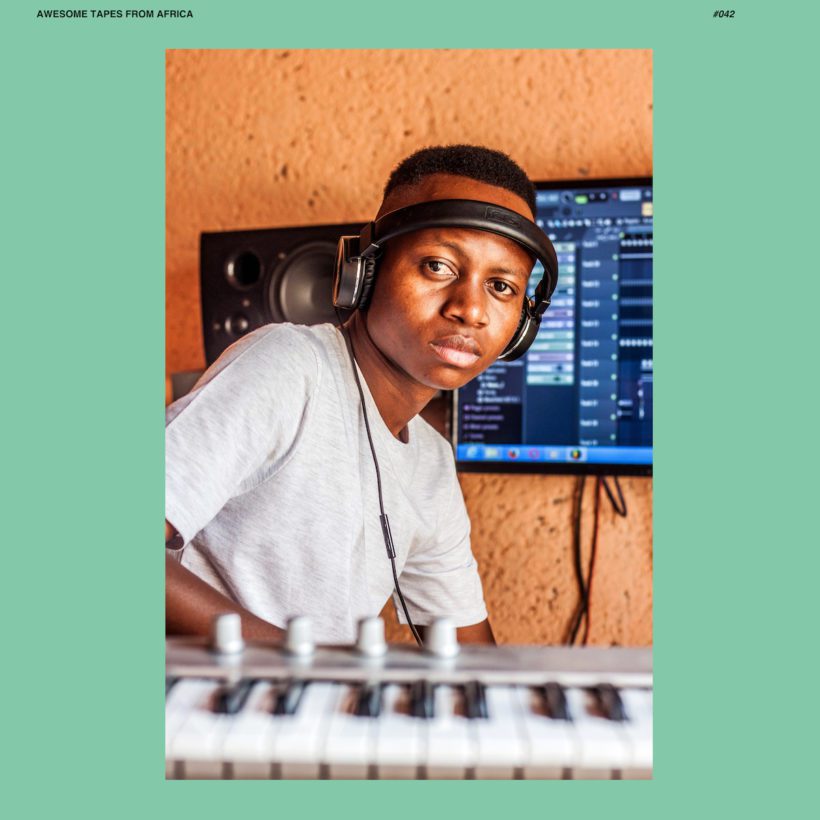 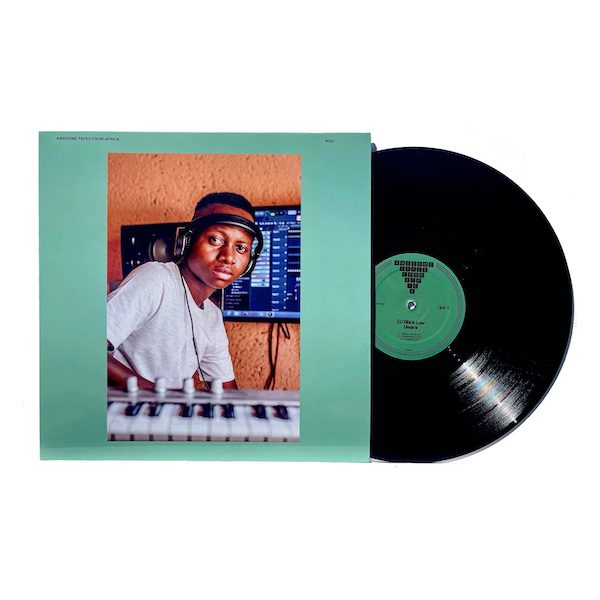 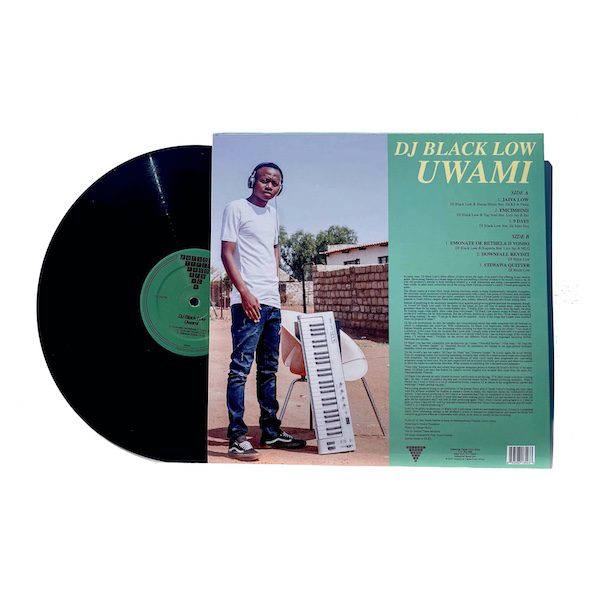 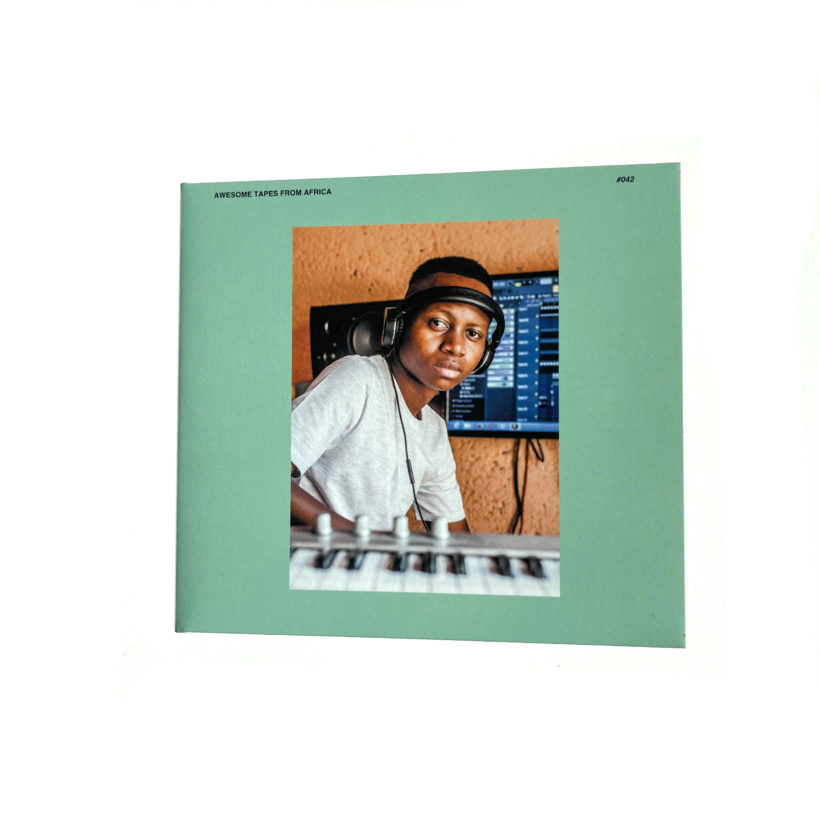 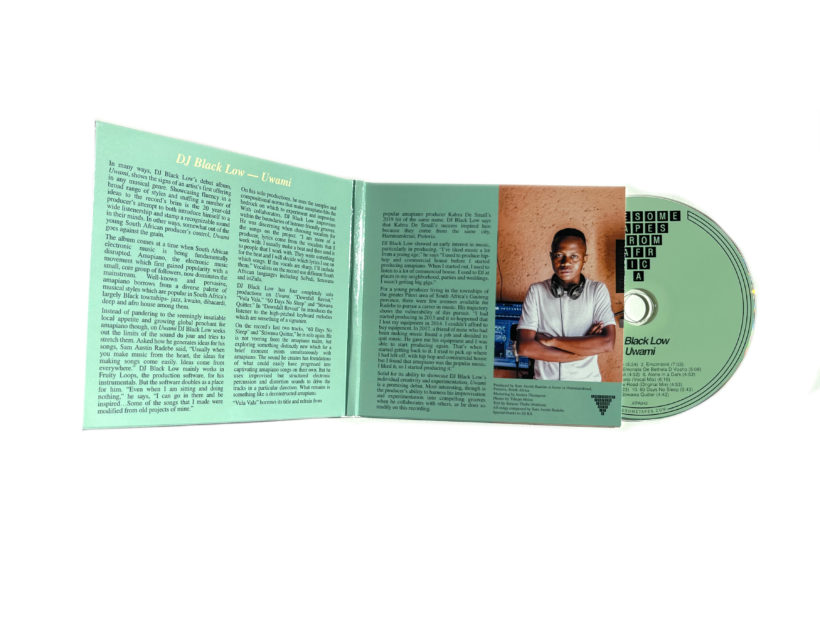 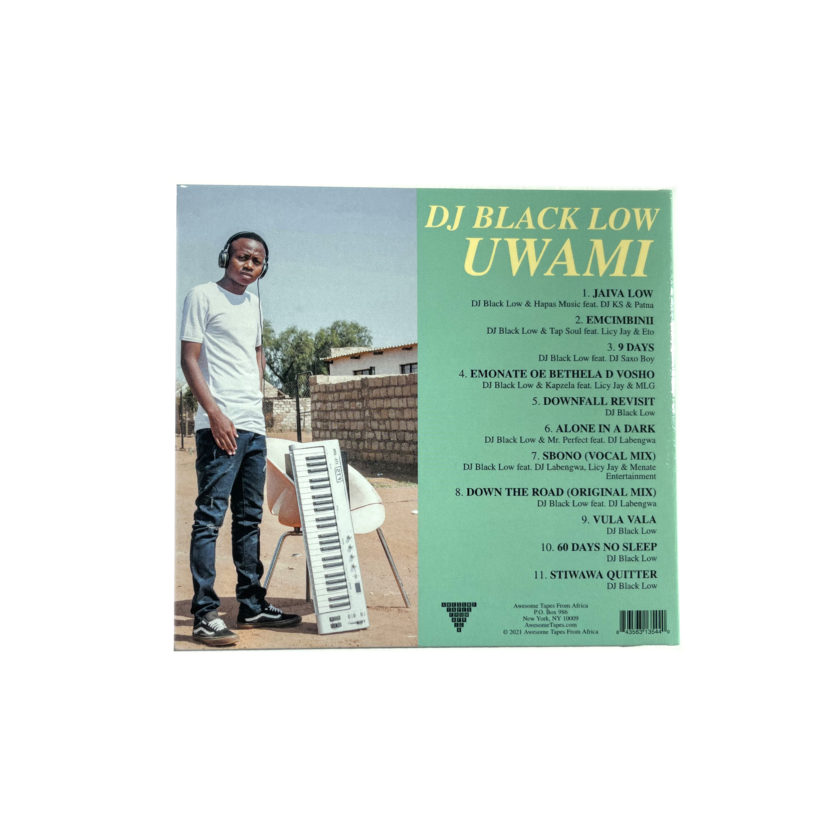 Debut LP by the remarkable producer from Pretoria, South Africa who has a singular take on amapiano.

In many ways, DJ Black Low’s debut album, Uwami, shows the signs of an artist’s first offering in any musical genre. Showcasing fluency in a broad range of styles and stuffing a number of ideas to the record’s brim is the 20 year-old producer’s attempt to both introduce himself to a wide listenership and stamp a recognizable sound in their minds. In other ways, somewhat out of the young South African producer’s control, Uwami goes against the grain.

DJ Black Low showed an early interest in music, particularly in producing. “I’ve liked music a lot from a young age,” he says “I used to produce hip-hop and commercial house before I started producing amapiano. When I started out, I used to listen to a lot of commercial house. I used to DJ at places in my neighborhood, parties and weddings. I wasn’t getting big gigs.”

For a young producer living in the townships of the greater Pitori area of South Africa’s Gauteng province, there were few avenues available for Radebe to pursue a career in music. His trajectory shows the vulnerability of this pursuit. “I had started producing in 2013 and it so happened that I lost my equipment in 2014. I couldn’t afford to buy equipment. In 2017, a friend of mine who had been making music found a job and decided to quit music. He gave me his equipment and I was able to start producing again. That’s when I started getting back to it. I tried to pick up where I had left off, with hip hop and commercial house but I found that amapiano was the popular music. I liked it, so I started producing it.”

Solid for its ability to showcase DJ Black Low’s individual creativity and experimentation, Uwami is a promising debut. Most interesting, though is the producer’s ability to harness his improvisation and experimentation into compelling grooves when he collaborates with others, as he does so readily on this recording.