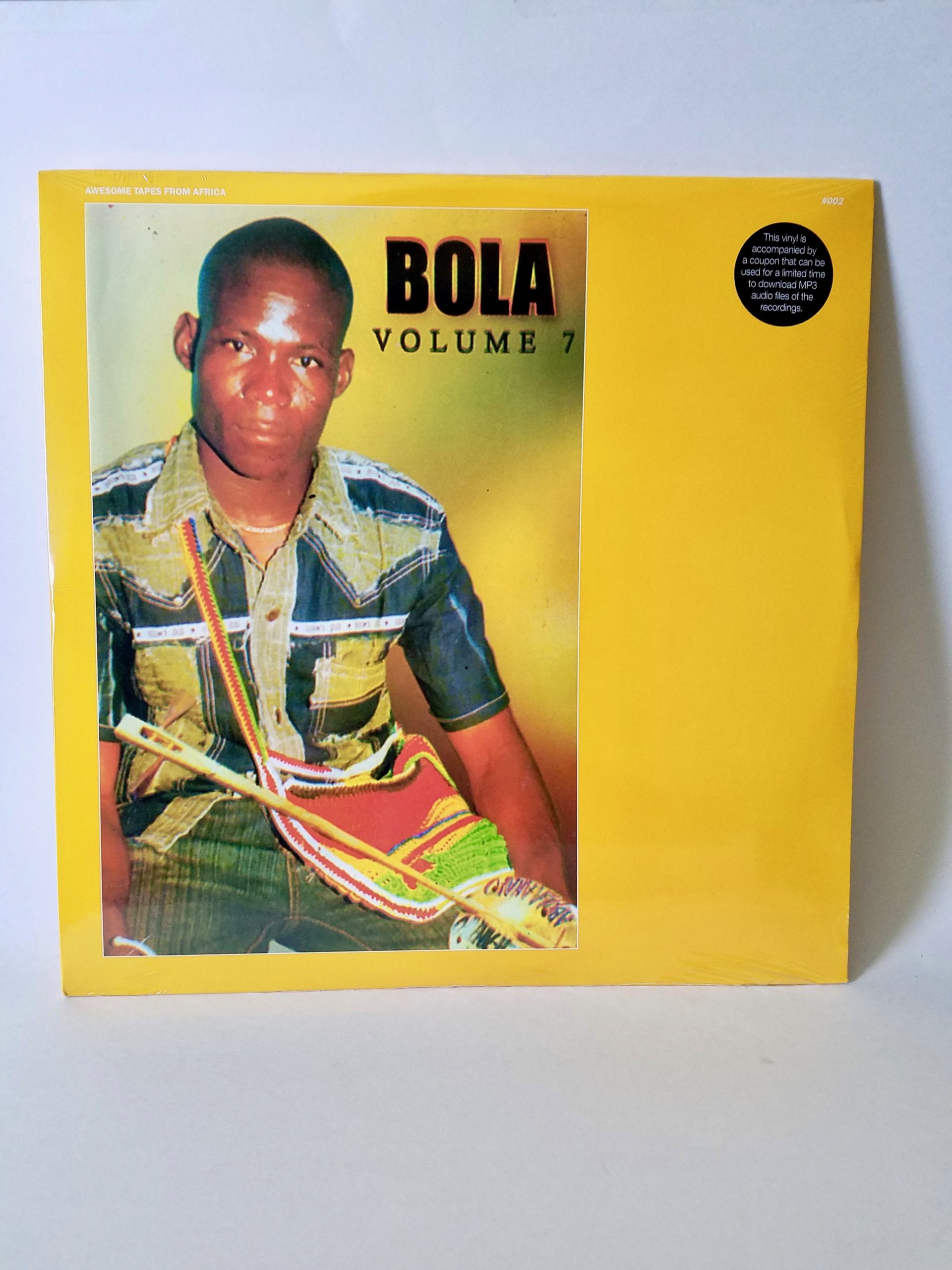 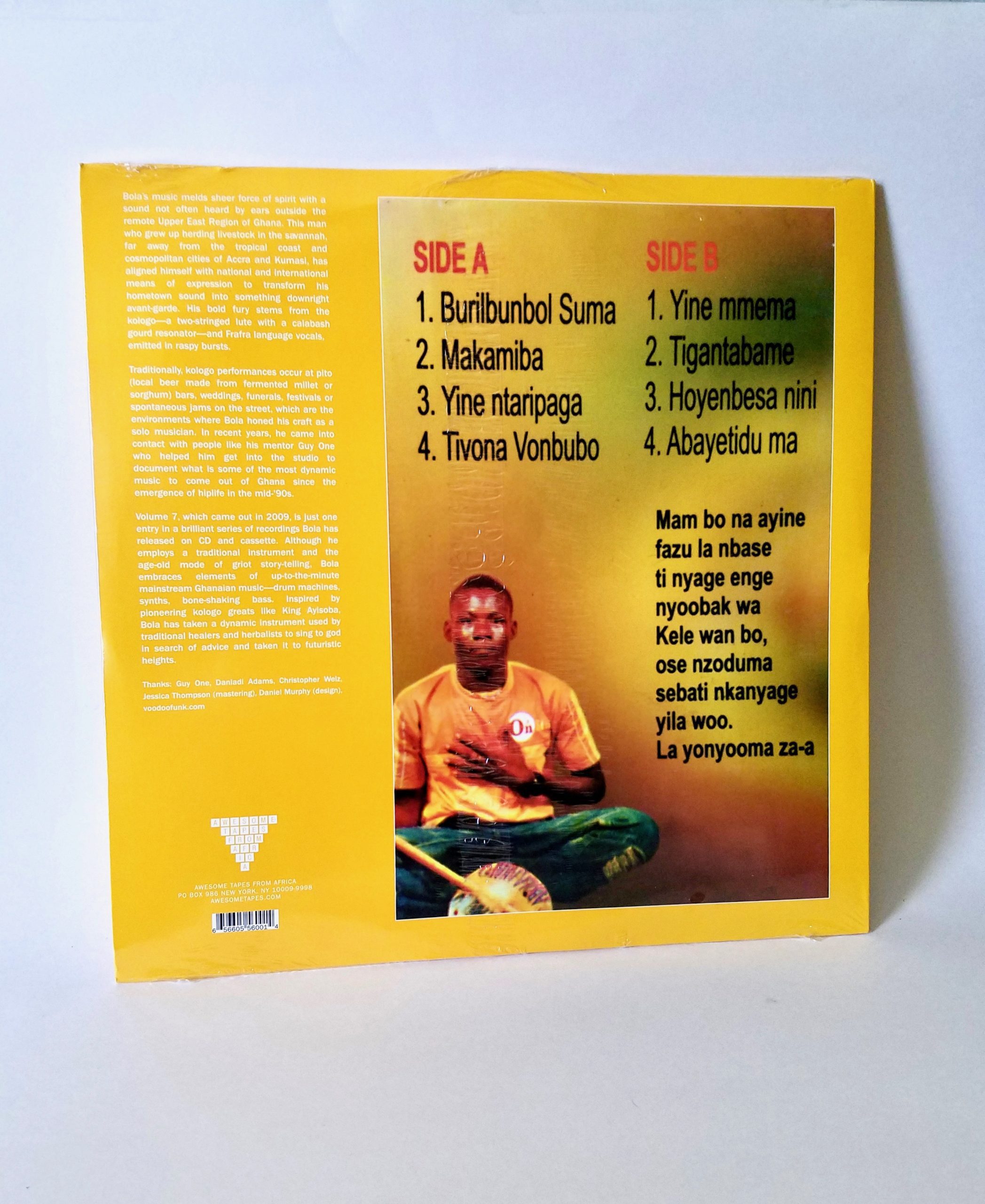 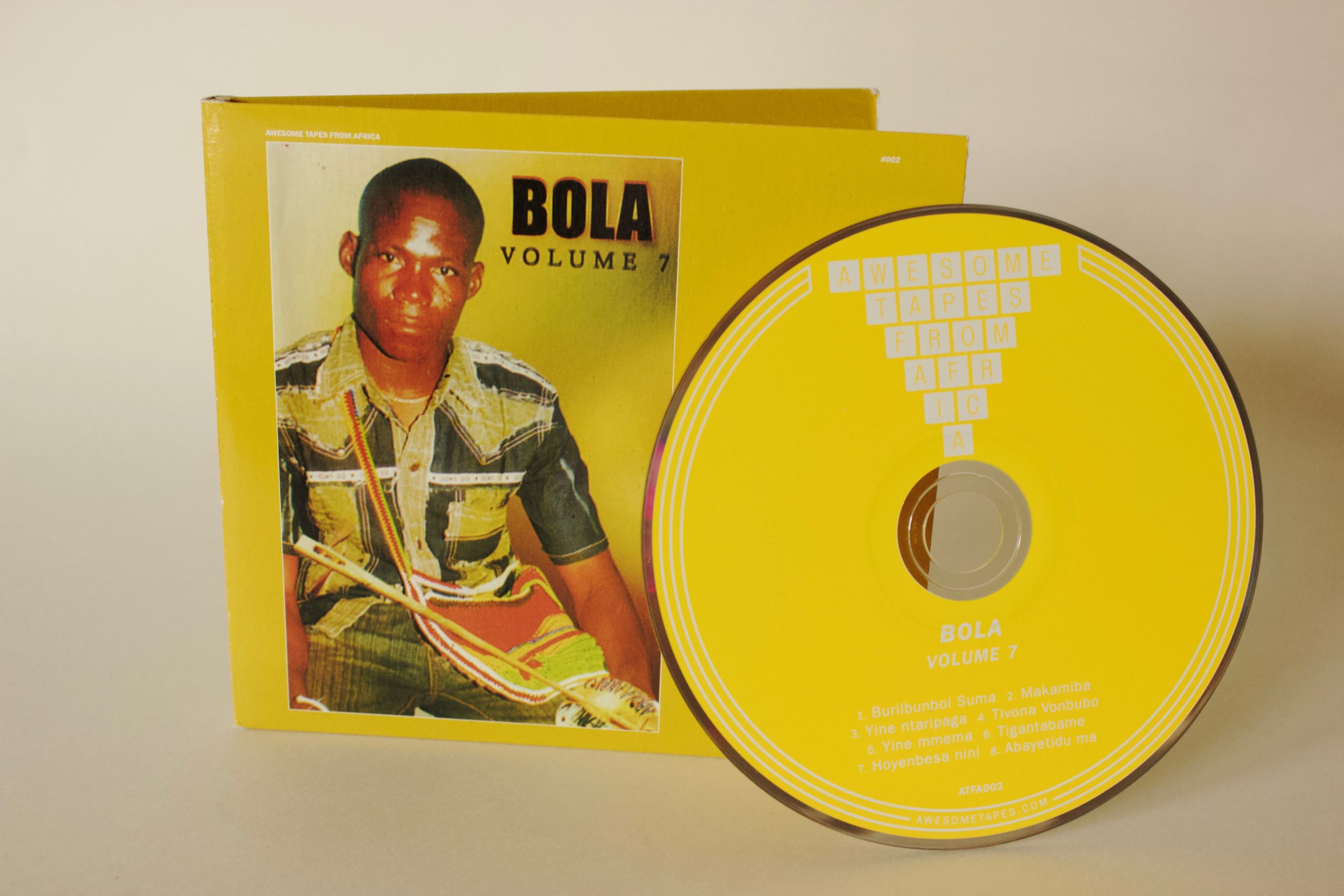 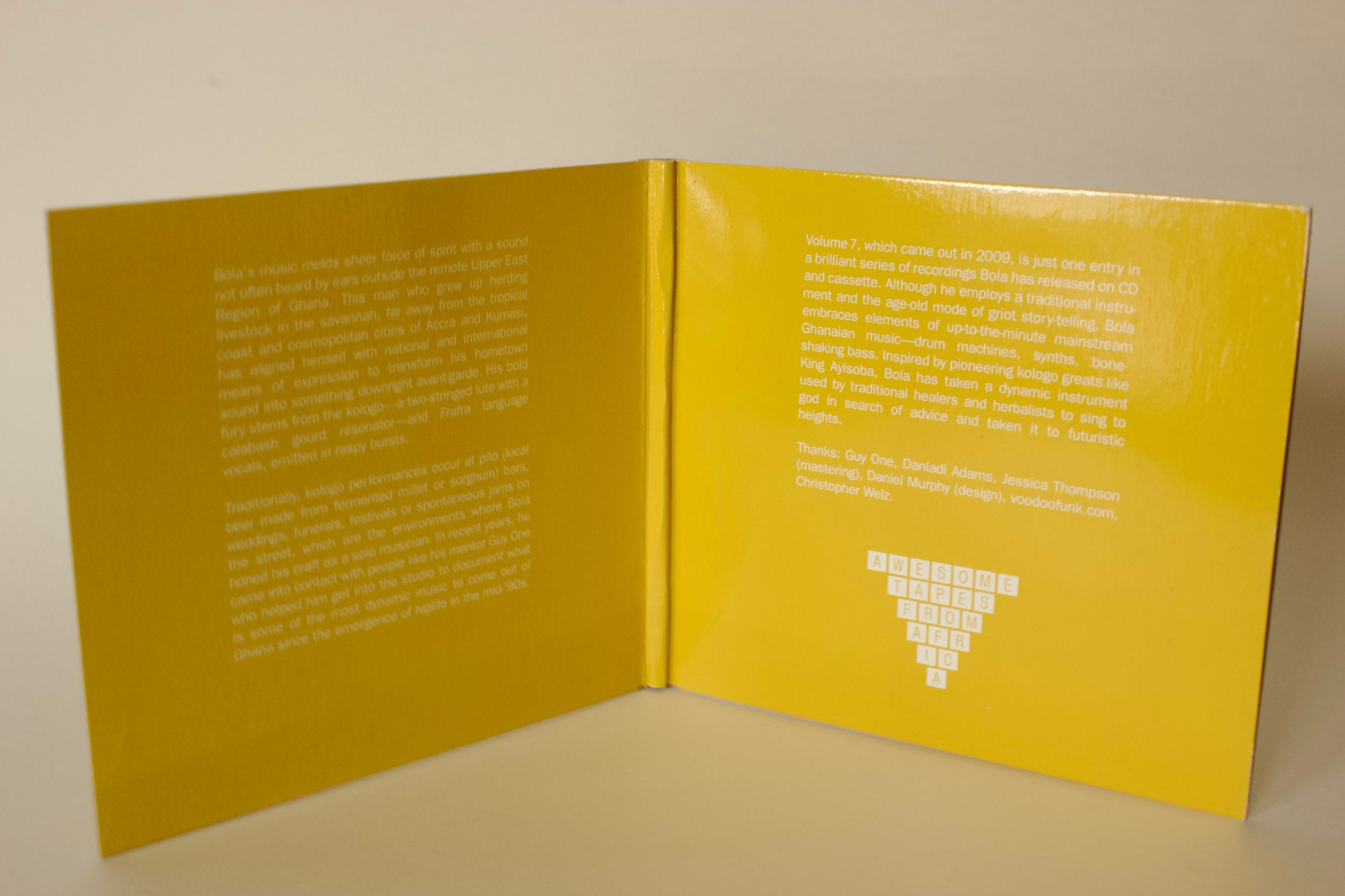 Bola’s music melds sheer force of spirit with a sound not often heard by ears outside the remote Upper East Region of Ghana. This man who grew up herding livestock in the savannah, far away from the tropical coast and cosmopolitan cities of Accra and Kumasi, has aligned himself with national and international means of expression to transform his hometown sound into something downright avant-garde. His bold fury stems from the kologo—a two-stringed lute with a calabash gourd resonator—and Frafra language vocals, emitted in raspy bursts.

Traditionally, kologo performances occur at pito (local beer made from fermented millet or sorghum) bars, weddings, funerals, festivals or spontaneous jams on the street, which are the environments where Bola honed his craft as a solo musician. In recent years, he came into contact with people like his mentor Guy One who helped him get into the studio to document what is some of the most dynamic music to come out of Ghana since the emergence of hiplife in the mid-’90s.

Volume 7, which came out in 2009, is just one entry in a brilliant series of recordings Bola has released on CD and cassette. Although he employs a traditional instrument and the age-old mode of griot story-telling, Bola embraces elements of up-to-the-minute mainstream Ghanaian music—drum machines, synths, bone-shaking bass. Inspired by pioneering kologo greats like King Ayisoba, Bola has taken a dynamic instrument used by traditional healers and herbalists to sing to god in search of advice and taken it to futuristic heights.