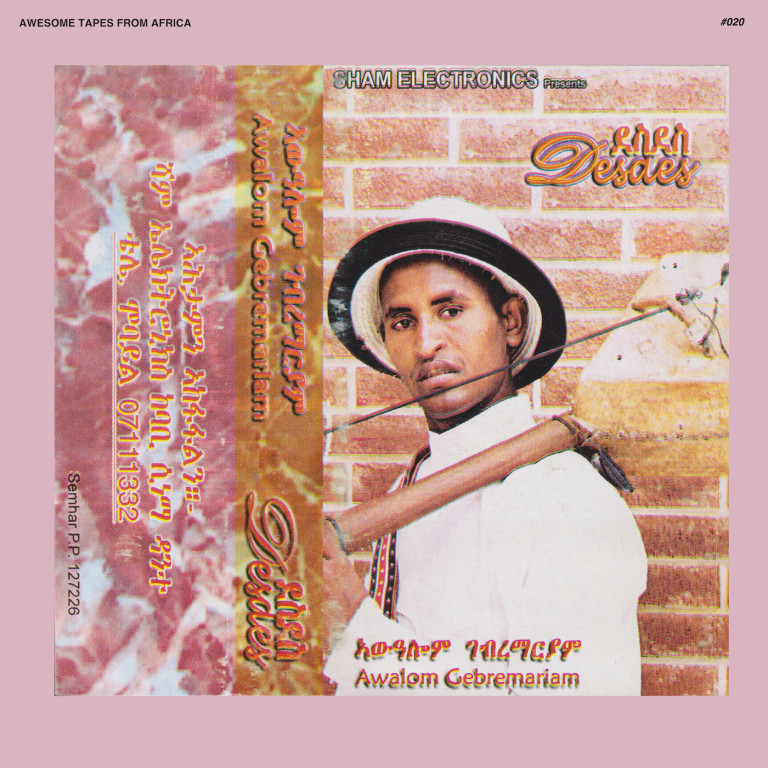 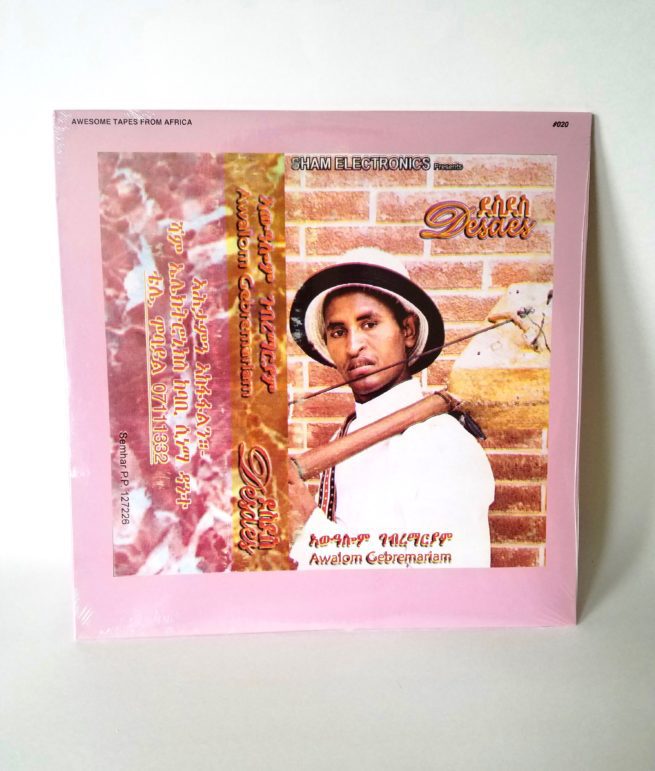 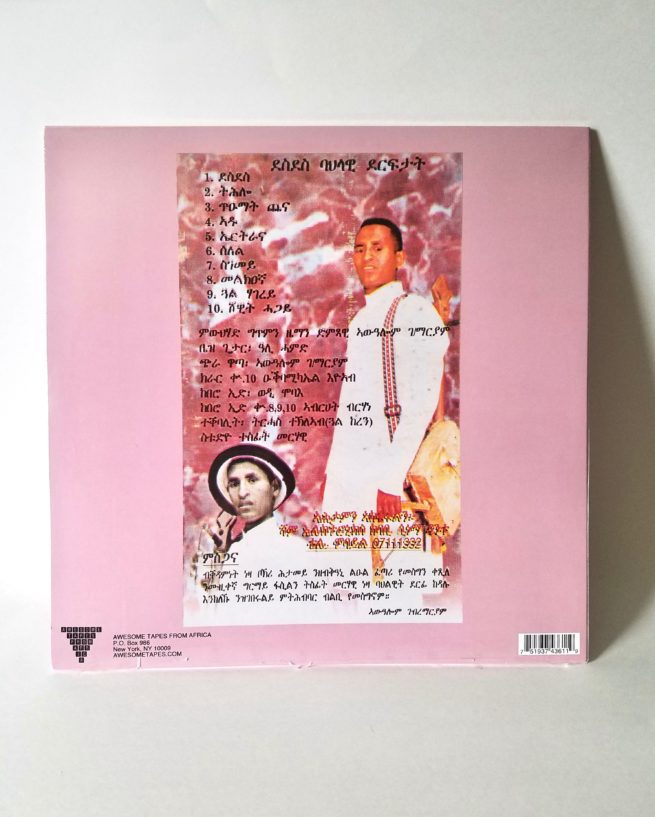 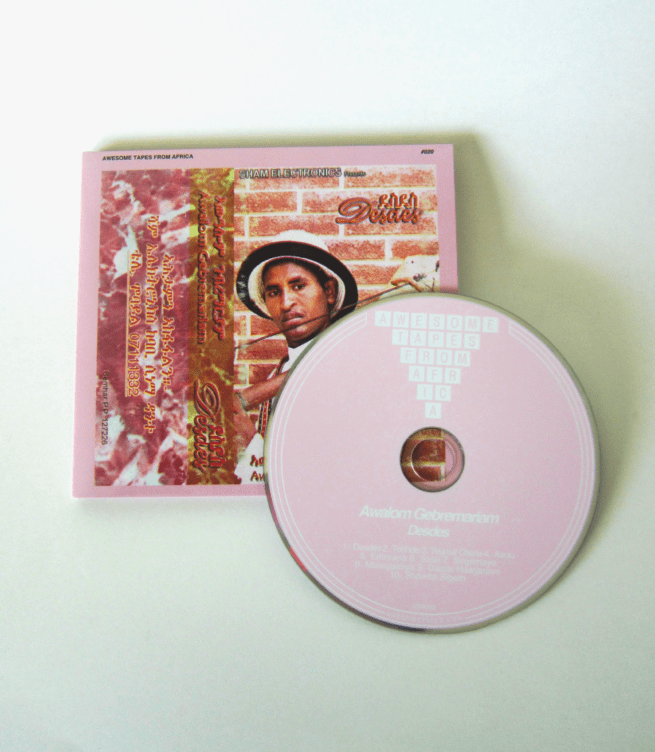 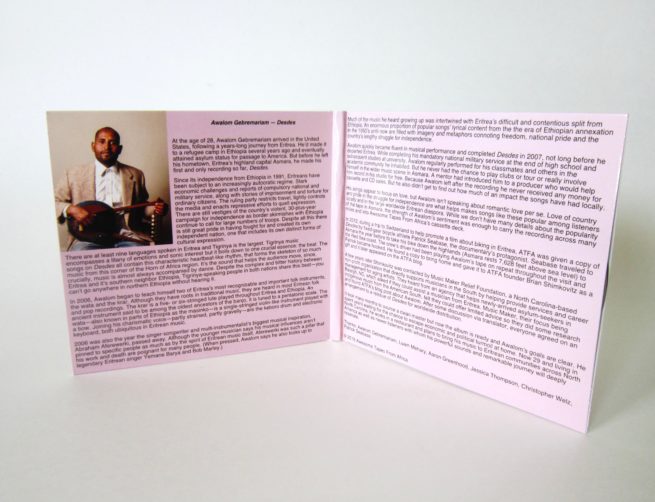 Eritrean singer and multi-instrumentalist with a complete cassette of lively jams.

At the age of 28, Awalom Gebremariam arrived in the United States, following a years-long journey from Eritrea. He’d made it to a refugee camp in Ethiopia several years ago and eventually attained asylum status for passage to America. But before he left his hometown, Eritrea’s highland capital Asmara, he made his first and only recording so far, Desdes.

In 2006, Awalom began to teach himself two of Eritrea’s most recognizable and important folk instruments, the wata and the krar. Although they have roots in traditional music, they are heard in most Eritrean folk and pop recordings. 2006 was also the year the singer-songwriter and multi-instrumentalist’s biggest musical inspiration, Abraham Aferewerki, passed away. Although the younger musician says his musical influences aren’t pinned to specific people as much as by the spirit of Eritrean music itself, Aferewerki was such a pillar that his work and death are poignant for many people. (When pressed, Awalom says he also looks up to legendary Eritrean singer Yemane Barya and Bob Marley.) Much of the music he heard growing up was intertwined with Eritrea’s difficult and contentious split from Ethiopia. An enormous proportion of popular songs’ lyrical content from the the era of Ethiopian annexation in the 1950’s until now are filled with imagery and metaphors connoting freedom, national pride and the country’s lengthy struggle for independence.