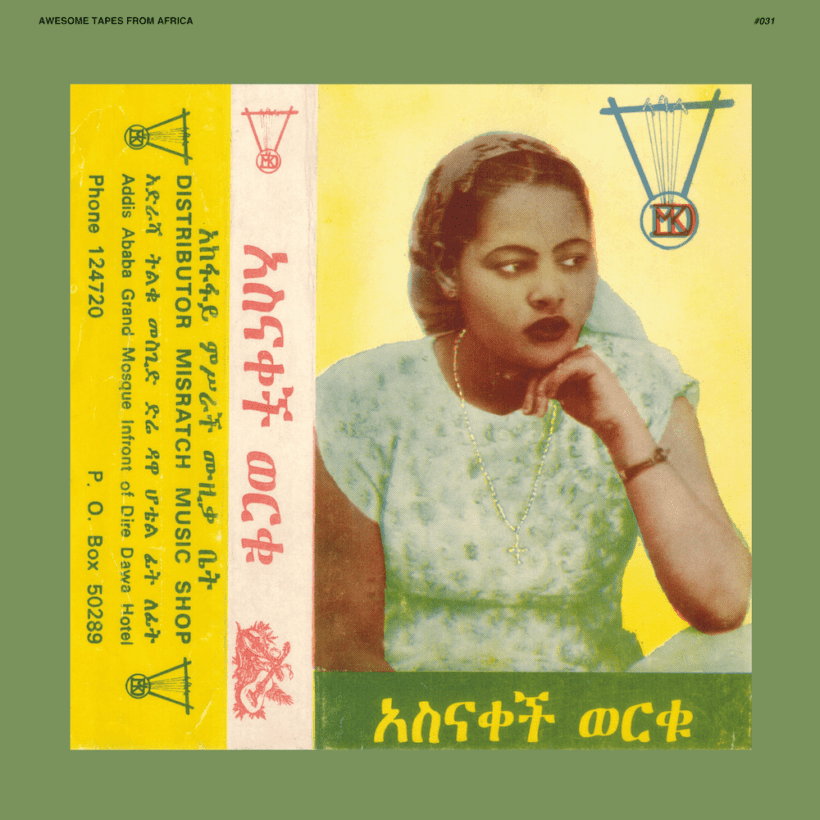 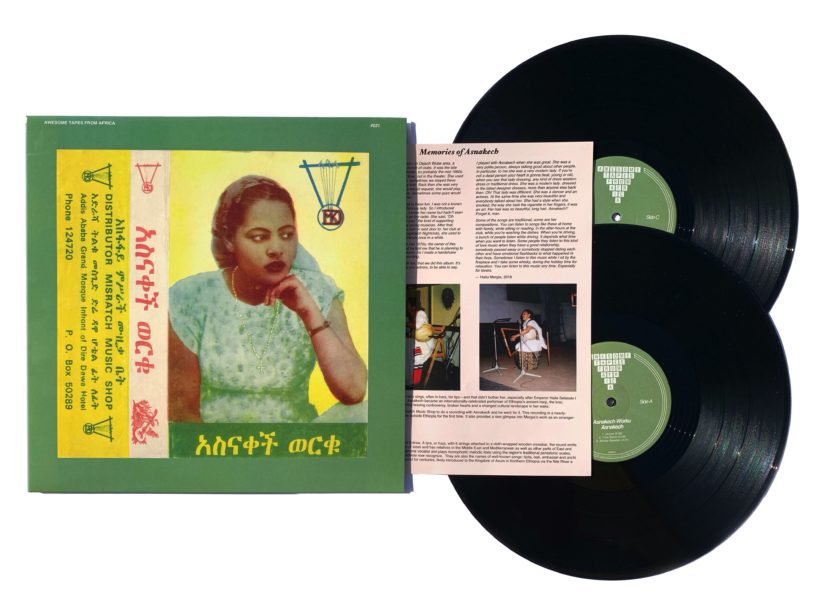 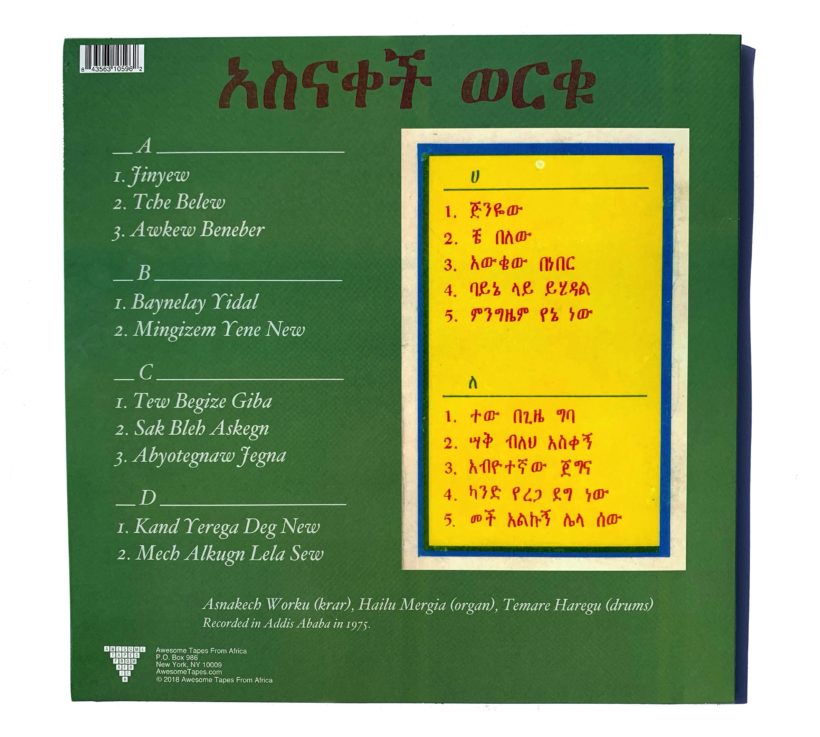 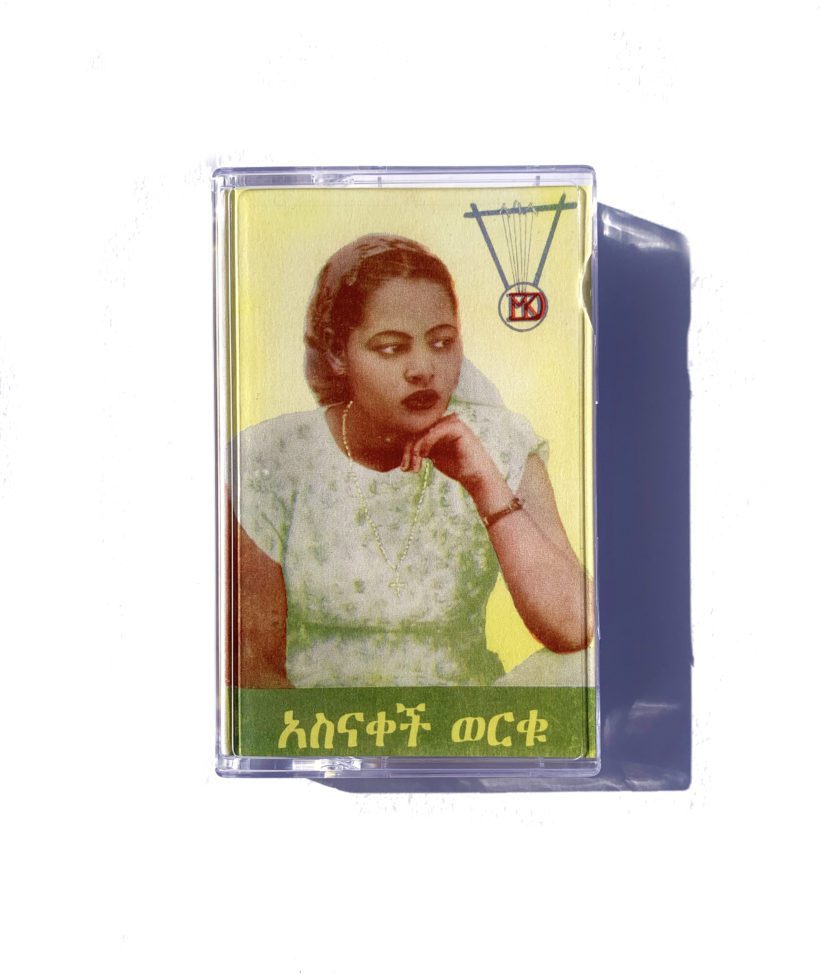 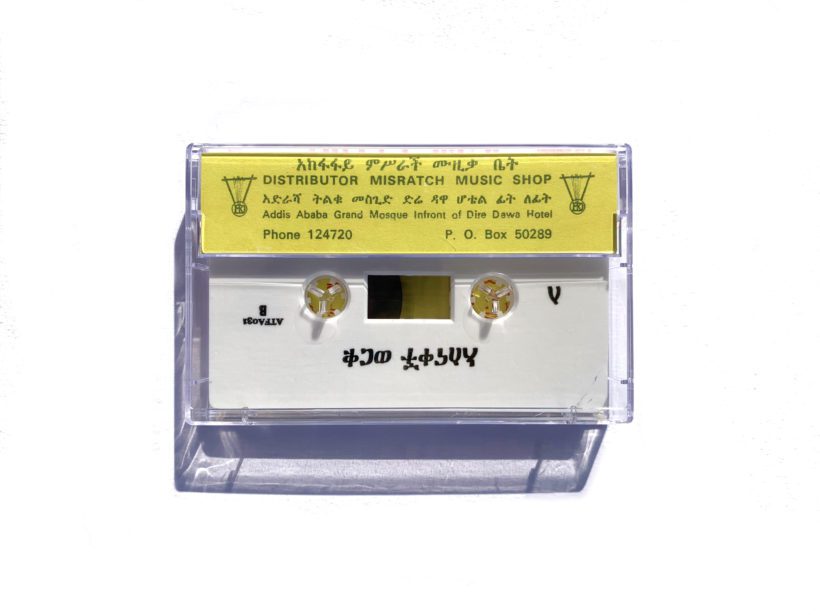 Ethiopian singer and krar-player Asnakech Worku’s recording with Hailu Mergia during the height of her powers, on a double LP with unpublished family photos and extensive liner notes by Hailu Mergia.

There is perhaps no woman more cherished in modern Ethiopian history than Asnakech Worku. As a musician, actress, dancer and cultural icon, Asnakech inspired and challenged society for decades, until her death in 2011. From her beginnings as Ethiopia’s first theater actress in 1952 to her acclaimed film appearances to her days as a club owner-turned-master musician, Asnakech’s inimitable confidence and charm made her a household name. She earned endless accolades across the artistic spectrum.

She made seminal recordings of unforgettable original compositions, as well as legendary renditions of traditional songs, that became national staples. With a singular sense of style, glamour and sex appeal that sometimes stunned mainstream society, Asnakech wore clothes no one else wore and said things no one else said. Staid notions of how women should dress and behave didn’t apply to her. Battling a mentality that until the early 1950s had men wearing dresses to play female roles in the theater, Asnakech became a national treasure on her own terms.

Her family wasn’t pleased with Asnakech becoming an azmari—an itinerant praise musician who sings, often in bars, for tips—and didn’t bother her, especially after Emperor Haile Selassie I began to emphasize theater and music in society, officially legitimizing her career. Asnakech became an internationally-celebrated performer of Ethiopia’s ancient harp, the krar, making her one of the most visible female musicians of the 20th century. All this while leaving controversy, broken hearts and a changed cultural landscape in her wake.

In 1975, keyboardist and bandleader Hailu Mergia got a call from the owner of Misratch Music Shop to do a recording with Asnakech and he went for it. This recording is a nearly-forgotten artifact of the remarkable icon’s singular legacy, remastered and available outside Ethiopia for the first time. It also provides a rare glimpse into Mergia’s work as a arranger-sideman in the Addis Ababa music scene.