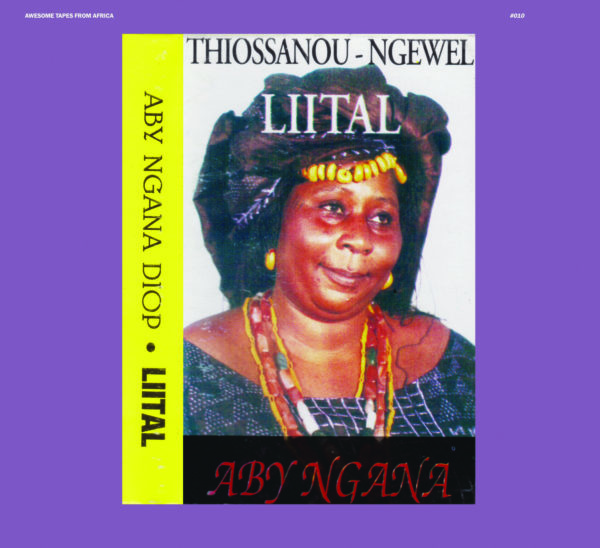 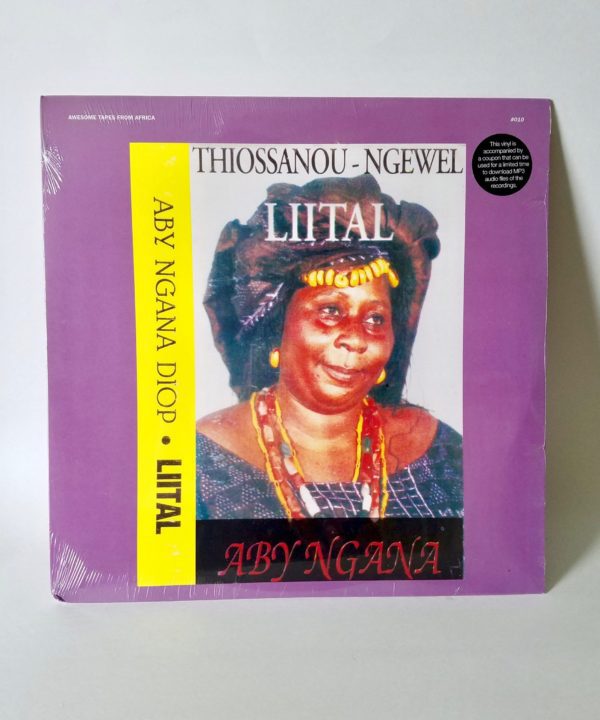 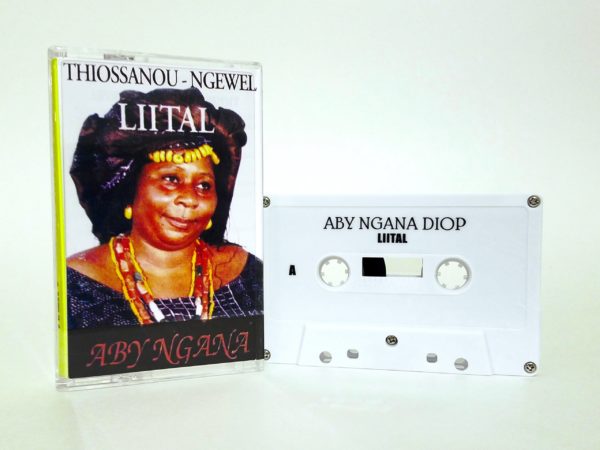 Brilliant, bombastic and beautiful, this recording of Aby Ngana Diop’s only cassette is one of the most unique recordings I’ve ever heard. Senegalese music that combines mbalax, tassu (rap-like traditional stylings) and a dash of what sounds like drum n’ bass.

Senegalese griot Aby Ngana Diop was famous for her taasu, a form of oral poetry spoken to the rhythmic accompaniment of sabar and tama drums. Taasu is typically created and performed by griot women (a class of poets, storytellers and/or musicians), with a lead taasukat (practitioner of taasu) performing her distinct style of heightened, rhythmically declaimed speech in call-and-response with a small chorus of female vocalists. (Taasu is seen by some to be a predecessor to rap.) Throughout the 1980s and 1990s, Diop developed a reputation for being one of the most sought-after taasukats in Dakar, performing with her backup singers, dancers and drummers at parties, weddings and baptisms of the Dakar elite, including government officials and dignitaries. Known for her piercing, powerful voice, Diop was loved not only for her skills in taasu but for her “ngéwële,” or “art of being griot” – her speech, manner, facial expressions and hand gestures – all of which encapsulated the essence of griotness. When she performed, she commanded and captured everyone’s attention with her charismatic stage presence and humor. Aby Ngana Diop was undisputedly the best taasukat of her generation.