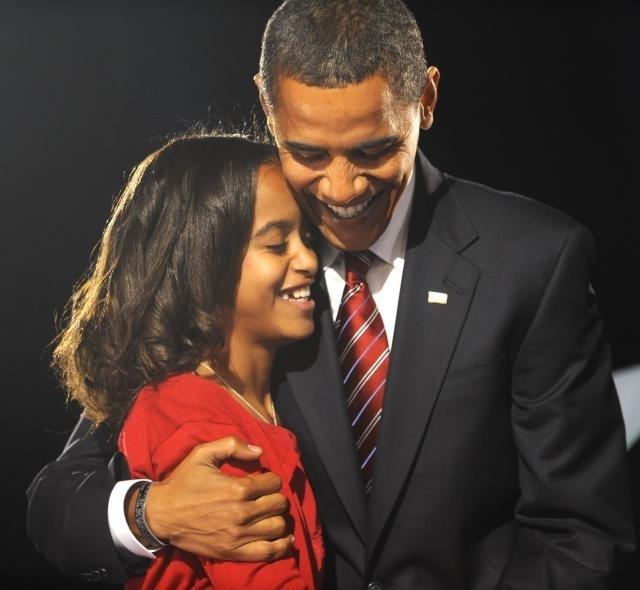 I mean… he’s not really though. His dad’s from Africa. He’s from Hawaii.

His grandma says she saw him born in Africa. I’ll believe her.

Well, his hypocrisy is worthy of awe at any rate….

he’s a from alot of places, but he is definitely awesome. & thanks to phil for providing the ‘dissident voice’ :P เรารัก บารัค โอบามา!!!

Yeah, he is awesome. And he’s eloquent, too.

…and ineligible for the American presidency. See what happen in January. New elections, Hillary vs Palin. May the best woman win.

Barrack, why did you have to lie? Is the lust for power more important than observing the constitution?

Neal knows that Barack Obama’s birth certificate is false- The Lord God told him but then forgot to tell the supreme court.

No place is safe…

At any rate, M. Obama is obliterating brown people in Iraq, Afghanistan, Somalia, and Pakistan now, with policy proposals from his confidantes suggesting doing the same in Sudan, Iran, Syria, Caucasusian Russia, and that’s not to speak of the borrow and spend hyperinflationary (military) Keynesian madness he’s on the verge of unleashing on the domestic front, so can we drop the modifier “awesome” when describing the man?

The messianic idolatry afforded this personality cult is quickly escalating beyond disturbing. That’s not to suggest that this blog is indulging in that sort of thing, but viewed against the facts our new God-King is hardly awesome (unless, subjectively speaking, you find any of the preceding or following “awesome”), much less the human face of any real reason to have any more hope (a leap of faith, really) of reversing the continuing trend within the U.S. towards total insolvency, hypermilitarism abroad, economic regimentation at home, and debased civil liberties.

Other than that, awesome blog! Thanks!

OHH, i see now obama is the rpesident of africa *lol*

who’s now from africa?, let’s say:
ohh, Beyonce isa fantastic singer from africa, rihanna? ohh may be she’s from africa, i gues too many arican tapes are makeing you see africans everywhere, i wonder if you are from africa??

the anti Obama crowd sure are pathological.

I love Obama. He is gentlemen.